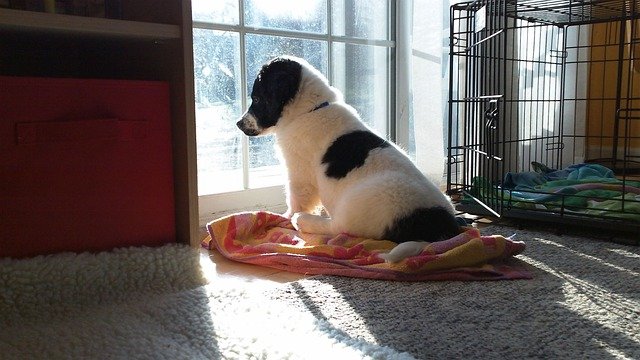 A dog was supposed to be euthanized and an adopter rescued her from such a grim fate. However, the dog just stared at the wall and didn’t want to interact with the new owner. The adopters said that when they saw a photo of the rescue dog, they fell in love with her.

Irish Mary writes in the comments:

I feel so bad for what she’s been through before she met this lovely person. She finally has a great life. Thank you. 💕❤️

When the dog got home, it didn’t want to look at the new owners and just curled up into a ball. It seemed like the dog went through so much as it looked like it was so sad. The dog’s ribs were also showing indicating that the previous owners did not take care of her.

Although the dog got accustomed to her new family, the dog had to work on looking at her owners directly. The dog did not make eye contact for months until she slowly trusted her new owners.

There were days that the dog seemed like she was no longer scared, but the next day she would be her old self again. Although it was a process, the dog owners were patient with her.

Later, the adopter showed how Clementine got out of her shell and became very affectionate towards the adopters.

Clementine definitely improved so much and it was a delight to watch her progress! 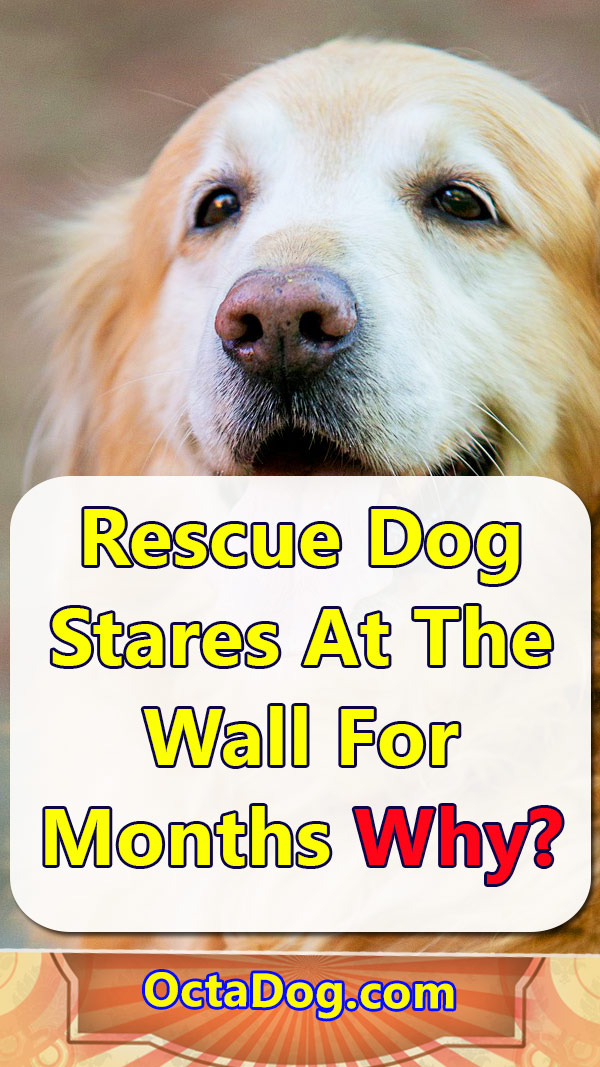 Rescue Dog Stares At The Wall For Months

A dog was abandoned and he developed severe mange. A girl actually found … END_OF_DOCUMENT_TOKEN_TO_BE_REPLACED

A rescued pitbull named Mya is so thankful of her human mom. So, Mya took … END_OF_DOCUMENT_TOKEN_TO_BE_REPLACED

Travelling with a dog, easy or stressful? Getting the right infos before … END_OF_DOCUMENT_TOKEN_TO_BE_REPLACED

Dog mouthing, how to stop. Stop Your Dog from Chewing on Your Face! If you … END_OF_DOCUMENT_TOKEN_TO_BE_REPLACED

A group of people helped a dog. The dog’s head was stuck inside a tire. The … END_OF_DOCUMENT_TOKEN_TO_BE_REPLACED