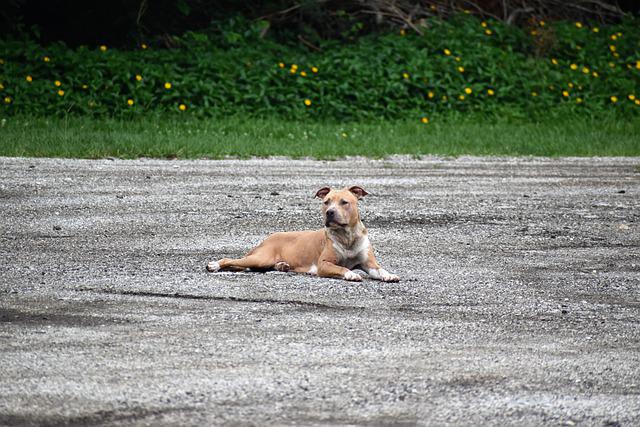 A puppy could not walk and was rescued. The neurologist who saw the dog said nothing can be done about the dog’s condition because there was no surgery to fix him. The neurologist even suggested euthanizing the dog. However, the dog defied the odds and proved everyone wrong!

Dorothy writes in the comments:

What a beautiful story about Wheels. Now he can enjoy his life with his new family. God bless you for giving Wheels a chance 🙏🏽 🥰❤️

The rescuers chose to give the dog, named Wheels, a second chance despite the neurologist’s opinion. The rescuers had second opinion and started seeing other neurologists. They also did their research and knew there was hope.

Will Wheels Be Able To Walk?

Wheels underwent a lot of therapy sessions and he is amazing every time. He also had a wheelchair made for him to help him get around. One day, he was able to stand up on his own and it was a proud moment not only for the rescuers but also for Wheels.

The dog can now stand for up to a minute and a half and can move around without falling over. He is so determined to walk and nothing will stop him!

His rescuers then found a fur-ever home for this special pup. The new owners love dogs with special needs. They have a blind dog and a three-legged dog at home with them so it would not be a problem tending to Wheels. 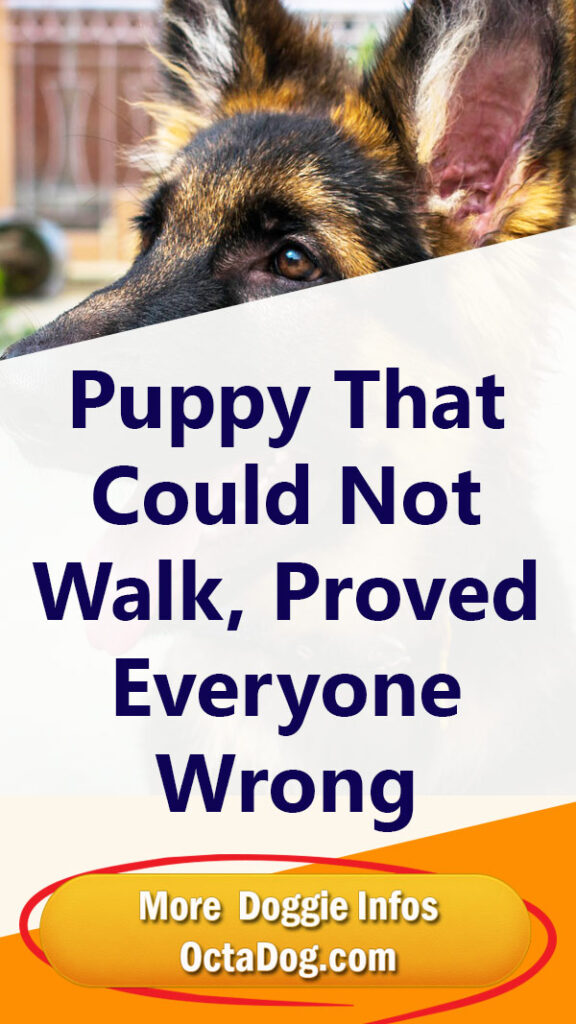 Puppy That Could Not Walk Proved Everyone Wrong

After working for a few decades, Dan Simms wanted to do something … END_OF_DOCUMENT_TOKEN_TO_BE_REPLACED

A dog was found tied to a dumpster. It is unclear who the former owner is, … END_OF_DOCUMENT_TOKEN_TO_BE_REPLACED

When it comes to home security, many people wonder if a dog actually has … END_OF_DOCUMENT_TOKEN_TO_BE_REPLACED

What are the biggest dog breeds in the world? What are Some Large Dog … END_OF_DOCUMENT_TOKEN_TO_BE_REPLACED