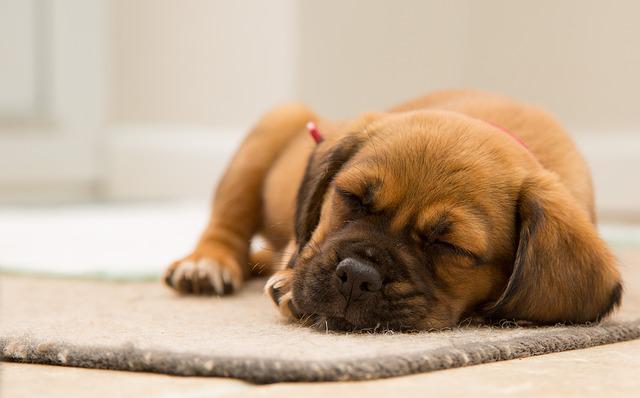 Olympic skier Gus Kenworthy adopted a puppy. This was in the middle of the Winter Olympics in KOrea. They went to a dog meat farm and it was in the process of shutting down so the adoptable dogs were already rescued. Out of all the dogs, one caught the eye and heart of Kenworthy.

Jenna writes in the comments:

Her eyes are magical!! And her lil “bunny hops” she did there, are EVERYTHING!!!☺️🥰 One amazing, lucky, and special lil girl he’s got there!😊❤️❤️

Accordingly, while they were at the meat farm, Kenworthy witnessed a dog giving birth. The dog gave birth to two dogs. Kenworthy said he had to take home one of those dogs.

How The First Meeting Went

Before Birdie, Kenworthy adopted another dog from a meat farm and named him Beemo. Beemo, however, had a short life as he had a heart condition they didn’t know about. Kenworthy said he was so happy and found it comforting that the former dog bed of Beemo can now be occupied by an equally amazing dog.

During their first meeting, the dog named Birdie, was very shy. Kenworthy thought she doesn’t like him. The Olympic skier was very nervous that she would never warm up to him but she did eventually. They started to bond and spend a lot of time together through Kenworthy teaching her tricks and training her.

Birdie may be a diva at times but she is also sweet and very affectionate. Kenworthy shared that he is just so happy to have something that’s constant in his life because of the demands of his profession. 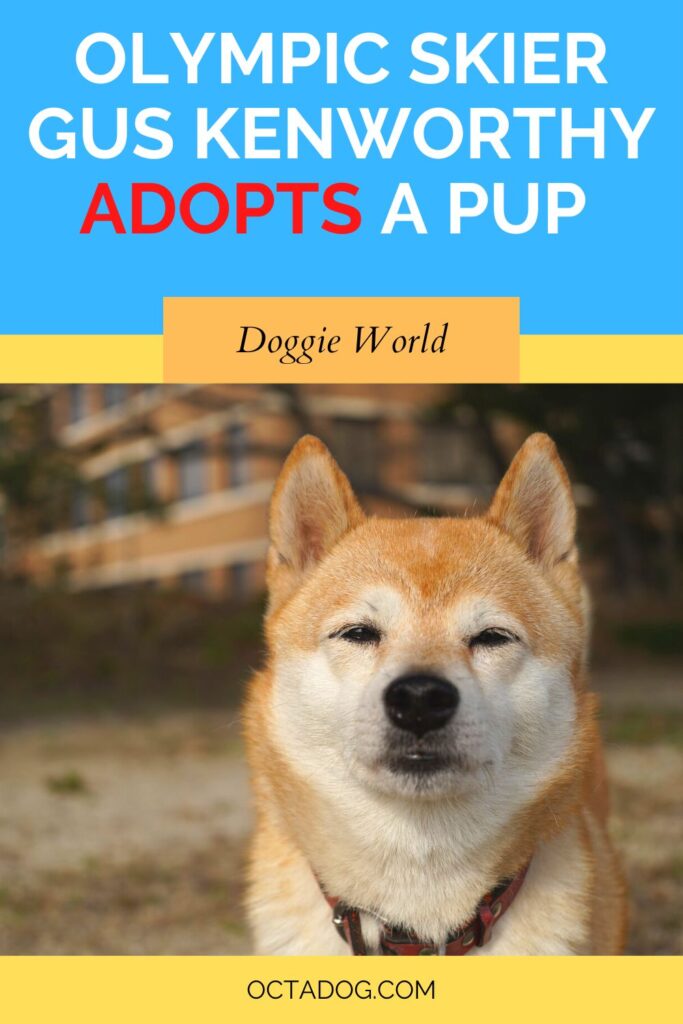 What dog breeds don't shed or just a little? If you're prone to allergies, … END_OF_DOCUMENT_TOKEN_TO_BE_REPLACED

A dog had deformed elbows. He was born to inexperienced breeders and cannot … END_OF_DOCUMENT_TOKEN_TO_BE_REPLACED

A dog was dumped on the freeway and it was believed that the doggie, Maple, … END_OF_DOCUMENT_TOKEN_TO_BE_REPLACED

Common dog eye problems and how to solve them. Have you ever seen a dog … END_OF_DOCUMENT_TOKEN_TO_BE_REPLACED

Keep Your Dog Away From Object Guarding. Have you ever seen your pet dog … END_OF_DOCUMENT_TOKEN_TO_BE_REPLACED