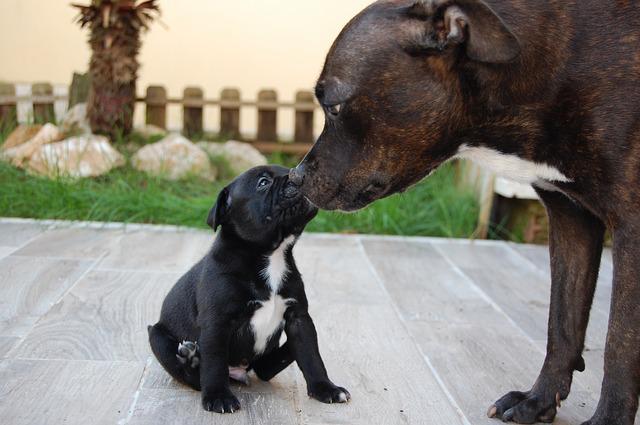 A momma dog wanted to save her puppies. They were living outside and the momma dog approached a woman. The momma dog took the woman to where the pups were. After seeing the dogs, the woman decided to foster them.

Jenell writes in the comments:

What a great family!❤️ My favorite part is how Mom says “I already knew she was going to be a foster fail” 😍🥰❤️

The dog took the woman to a shack where she has been living with her pups. The woman placed the pups inside a crate and although the momma dog was unfamiliar with the crate, she trusted the woman and followed her and her pups.

What Happened To The Momma Dog And The Pups

The woman took the pups and the momma dog to the vet. The vet told them the momma dog was diagnosed with mange and tick fever. The pups were healthy and found foster homes for them.

The fosterers gave the dog the name Rosy and they are amazing with her. Later, the fosterer revealed that she knew from the beginning it will be a foster fail with Rosy. However, she was honest to share that they weren’t sure if it was a good idea to keep Rosy because they have another dog named Frenchie.

Seeing Rosy and Frenchie together, though, showed that they were an amazing pair. Wherever Frenchie was, so was Rosy. They knew it would be wrong to separate these two best friends! 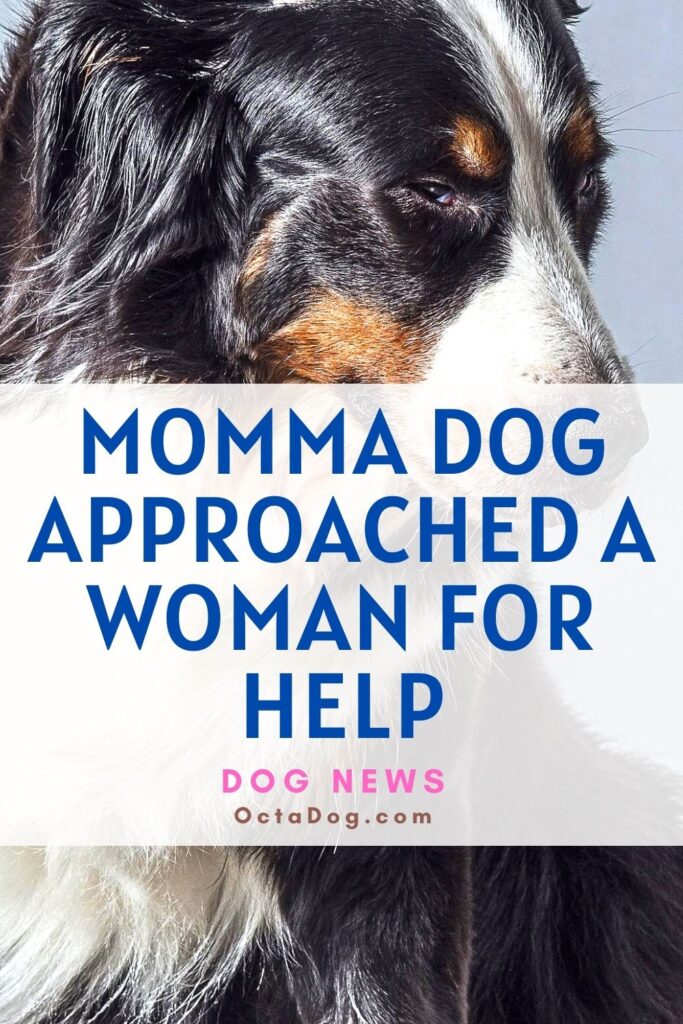 Sometimes, dogs can really be great motivators. They feel what their owners … END_OF_DOCUMENT_TOKEN_TO_BE_REPLACED

A family is fostering kittens. Now, one of the doggies in the house, helped … END_OF_DOCUMENT_TOKEN_TO_BE_REPLACED

What to expect from a puppy funny video? A one-hour-long video compilation … END_OF_DOCUMENT_TOKEN_TO_BE_REPLACED

The battle in Chicago is over. After complaining of being fined for … END_OF_DOCUMENT_TOKEN_TO_BE_REPLACED