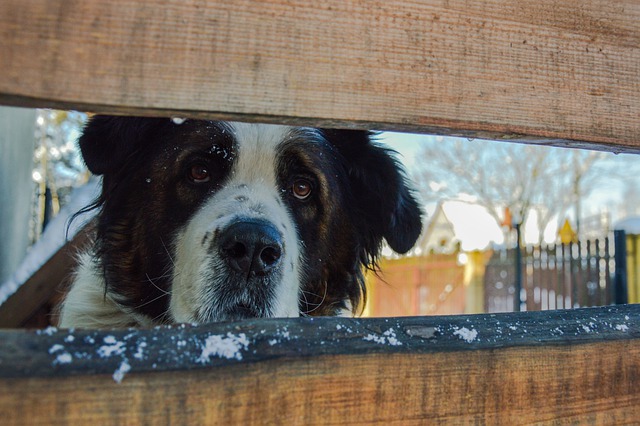 A man went through all the trouble just to give a senior dog the happiest final years he can have. The rescuer drove 34 hours through 15 hours worth of snowstorm just to get the senior dog a better chance at getting adopted.

Linda writes in the comments:

I just love people who ,rescue dogs , and this one is lovely . He is a lucky boy…. how do people just leave their pets idk 😐 🐕 good luck Larry in your new life xx 😘

The rescuer said that the senior dog, named Larry, has went through a lot in his past. The rescuer promised Larry it would only get better for him from that point that he got adopted.

The rescuer actually has an organization called Ruff Riders Animal Transport. The organization brings dogs from Northern Canada into Toronto, Canada so that they would have a better chance of being adopted.

Larry was from a remote community in Northern Canada and was injured when he was brought to Toronto. Larry was initially owned by somebody but they left the area a couple of years ago and left Larry abandoned and alone. Their neighbor took care of Larry and contacted Ruff Riders Animal Transport so he could have a better life.

Larry has been with the rescuer and when two fostered doggies came to live with them for a while, the latter dogs were very scared. Larry showed his affectionate side by not sleeping the whole night just to guard the two foster dogs.

The rescuer tried to have Larry in a foster home but he hated it there because he doesn’t have other dog companions. He eventually went back to the rescuer’s shelter and he has been so happy there since. He has so many furry siblings and is very protective of them, especially the female ones. 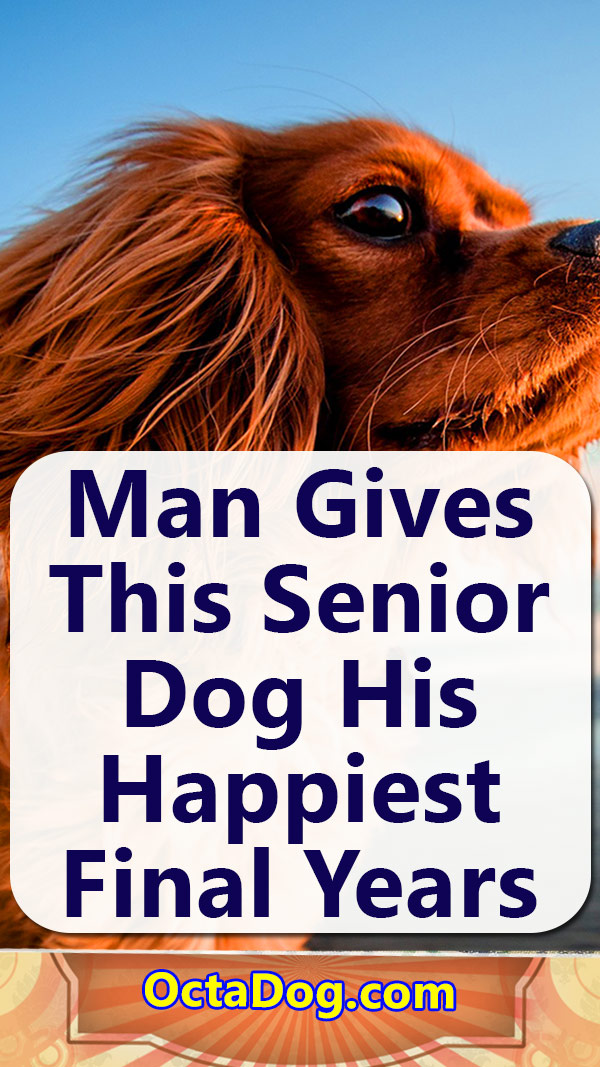 Doggie styles grooming is the process of cleaning and hygienizing your dog. … END_OF_DOCUMENT_TOKEN_TO_BE_REPLACED

Dog barking at mail carrier, how to stop. We all love dogs because they are … END_OF_DOCUMENT_TOKEN_TO_BE_REPLACED

A woman saw this chained-up dog owned by her neighbor. The former dog owner … END_OF_DOCUMENT_TOKEN_TO_BE_REPLACED

A tiny dog was found as a stray and was left behind by someone. The dog was … END_OF_DOCUMENT_TOKEN_TO_BE_REPLACED