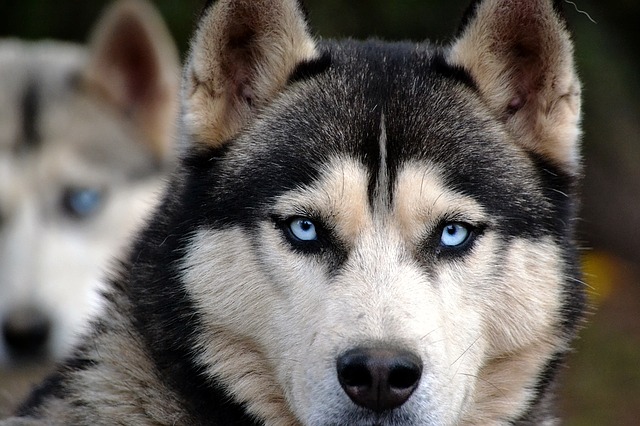 When you go to Google and type “why are Huskies,” you will immediately get a suggestion to add “so dramatic.” This is proof that many dog owners and dog lovers have noticed that Huskies are very dramatic. Accordingly, Huskies are very reactive and will not hesitate to take action when confronted by things they do not like.

Amumu writes in the comments:

Why Huskies Are So Dramatic

In the video, the dramatic traits of Huskies have been highlighted. For example, compared to other dogs having their meal, Huskies act like they haven’t been fed for years! The food is all over the place for most Huskies and that’s one reason why they are labeled as dramatic dogs. It’s the same situation when Huskies drink from their water bowl.

Next is when they get vaccinated. Huskies love vocalizing so they use this too when they get hurt even by the tiniest needle during vaccination.

Huskies are also very energetic dogs that is why sometimes their energy gets translated into being dramatic. This is such a funny video and Husky owners will definitely agree on the many instances Huskies have been found to be dramatic.

Why A Husky Can Be Dramatic?

If you are thinking about getting a husky, you may be wondering why they can be so dramatic. These little dogs are often playful, expressive and full of drama, but it is important to remember that their behavior is often harmless. They are merely reacting to a variety of situations, and this is a normal, fun part of their personality.

In order to prevent your husky from acting out of control, you should learn some tricks and tips. First of all, huskies are very playful animals. They enjoy playing with people and imitating their owners. Their playful nature means that they can imitate their human owners’ actions and expressions.

Therefore, you should understand your husky’s behavior before judging its dramatic behavior. Moreover, if you’re thinking about adopting a husky, try to get one with a calm temperament. It is not a problem if your husky is not too dramatic at all, but it should be understood that you can’t make your dog a drama queen.

As a dog breed, huskies are extremely expressive and playful. They often play and interact with humans in a playful manner. Although some of these behaviors may seem to be interpreted as dramatic, they may simply be a matter of interpretation. Scientists disagree on the exact emotions that cause dog behavior, but there is enough evidence to support the notion that a husky’s vocalizations are a natural response. 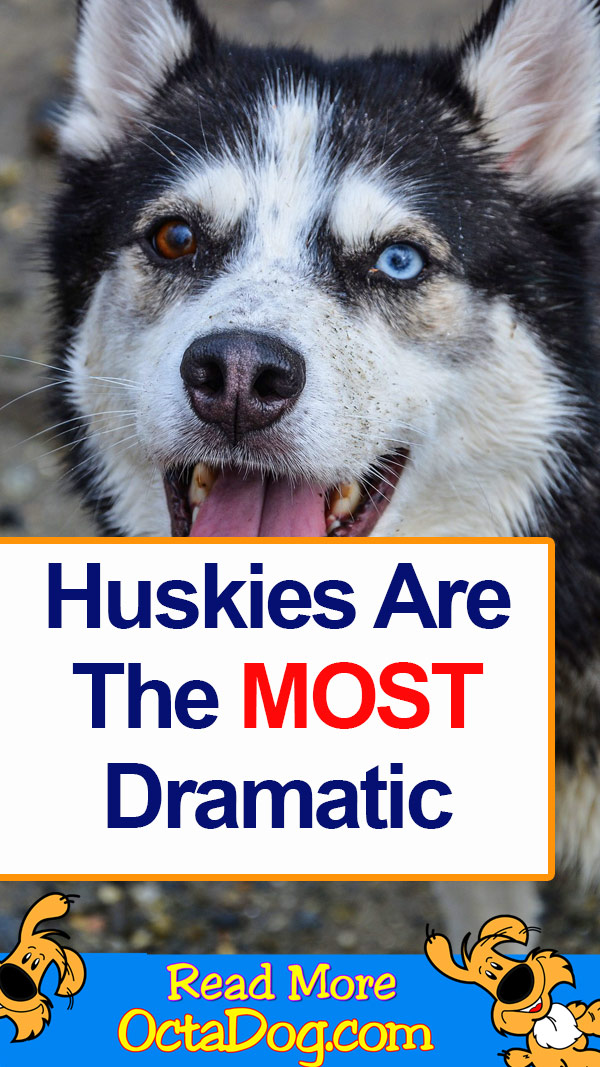 Seven puppies were found inside a box. They were abandoned outside an … END_OF_DOCUMENT_TOKEN_TO_BE_REPLACED

How to adopt senior dog senior? A dog named Sherman was old and smelled … END_OF_DOCUMENT_TOKEN_TO_BE_REPLACED

If you have a German Shepherd, you may wonder if they are easy to train. … END_OF_DOCUMENT_TOKEN_TO_BE_REPLACED

On a first glance, it seems that many dogs can pull the sled, but if you … END_OF_DOCUMENT_TOKEN_TO_BE_REPLACED