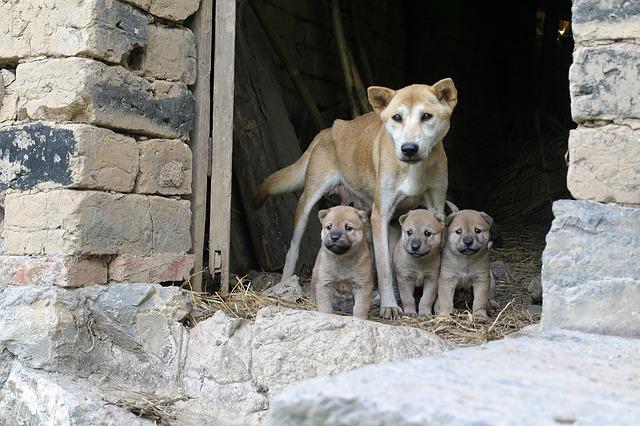 A momma dog was spotted by a rescuer and she was pregnant at that time. They would put traps in hopes of capturing the dog. However, the momma dog would evade them. When her litter was delivered, it took the rescuers five weeks to rescue this family of dogs!

Misty writes in the comments:

This made me cry. Those poor dogs were so scared. Just like feral cats, alot of time and love and these dogs can become very loving. It happens all the time. It will happen and they can get into a nice loving home. This was so nice of these people to care of these beautiful dogs and thier babies🥰💕

During the time that the momma dog was being rescued while pregnant, it was a very cold time of the year. That is why the rescuers were determined to get her to safety.

Did They Rescue The Dogs?

The rescuers pulled the trap and had to leave the puppies with some food. It was heartbreaking but they could not do anything otherwise. They set up cameras to make sure that the momma dog was coming back to take care of the puppies. They then saw that it was not just the momma dog, the dad was also in the area.

They tried so many different things like closing the exits that the momma and dad dog could get out of. One day, they finally had the momma dog and the dad dog in the house and it was difficult to see them so scared. However, the adult dogs sort of gave up and just surrendered. Now, the rescuers safely got the adult dogs and the puppies to a better place.

The rescuers are now working with the momma and dad dog however long it takes to get them to the right home! 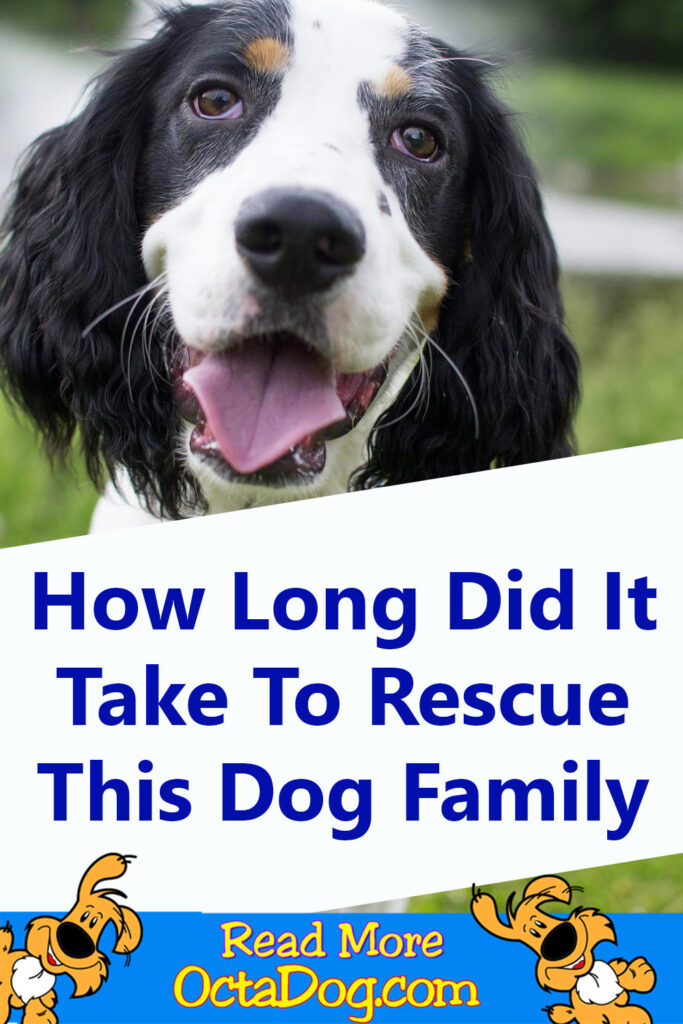 How Many Weeks Did It Take To Rescue This Dog Family

There are many reasons why do dogs bark. Some of them might range from just … END_OF_DOCUMENT_TOKEN_TO_BE_REPLACED

Puppy barking first fime. A lot of people try to stop a puppy from barking … END_OF_DOCUMENT_TOKEN_TO_BE_REPLACED

Are dog and cat fleas the same? The life cycle of a flea includes three … END_OF_DOCUMENT_TOKEN_TO_BE_REPLACED

A dog named Arrow, who has his tongue out all the time because of a facial … END_OF_DOCUMENT_TOKEN_TO_BE_REPLACED

A cleft puppy met his owner when he was only hours old. The dog is named … END_OF_DOCUMENT_TOKEN_TO_BE_REPLACED

Abandoned Dog Gets A Makeover . A dog named Rupert is 11 years old and … END_OF_DOCUMENT_TOKEN_TO_BE_REPLACED