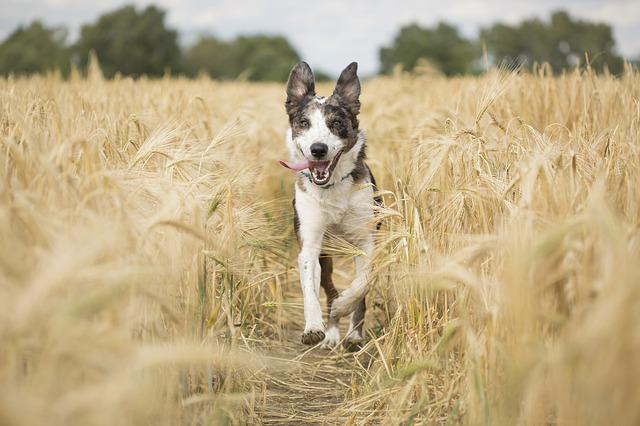 A dog is owned by a hunter. However, the dog became paralyzed. Because of this, the hunter did not want her anymore. Do you want to know what happened to the dog? The dog could only lift her head but could no longer move her legs.

Jackie writes in the comments:

She is adorable!! Even at the beginning when she couldn’t even stand up, she was wagging her tail🥺🥺 Thank you to these wonderful people who rehabilitated her!!💛

It is unclear for how long the dog has been in such a condition but the assessment believes she has been like that for a while. Further, it is believed that there is inflammation in all of the dog’s nervous system.

What Happened To This Dog?

The dog was then taken to a rescue center. The woman who handled the dog said she’s lucky she was taken to them because they have patience and the best physios who can work with her so she can walk again.
The dog did a lot of exercises, had special mats to help her stimulate some movement on her paws, met a lot of dogs to motivate her, went swimming, and so much more. The dog was not ready to give up, instead was so willful to walk again!

In one part of the video, the dog tried to walk on her own and she did! She took little steps until she was able to walk again without falling over. The dog was given the name Avellana and when she felt better, she would walk around and loved the attention from everyone.

Later, Avellana was adopted by a woman who has so many dogs. Avellana is living her best life now! 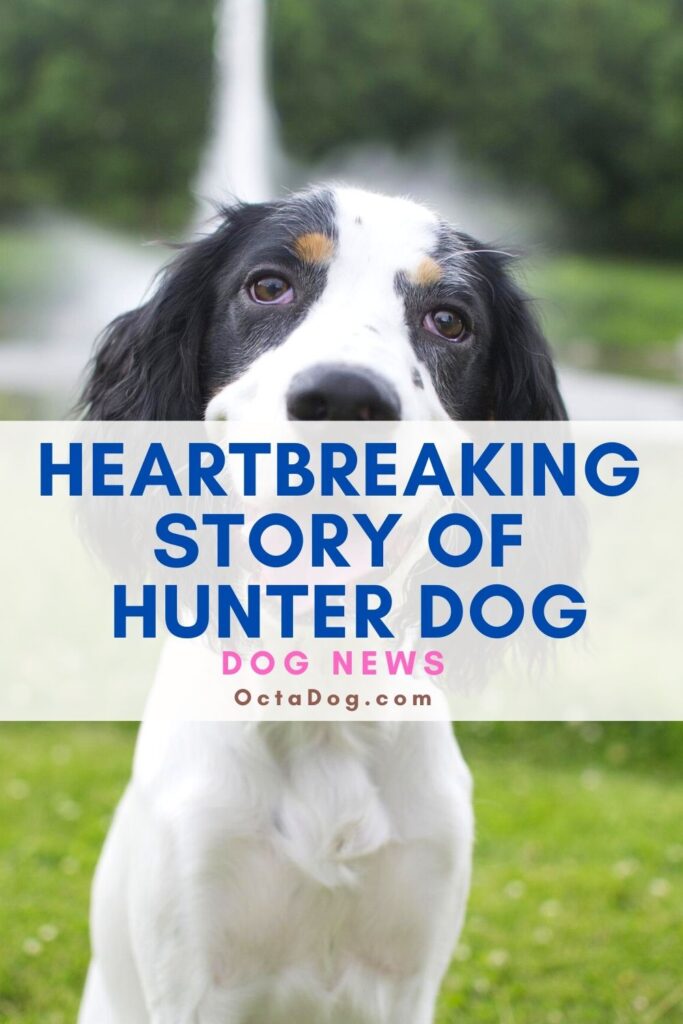 A cat was videoed by its owners riding a Roomba, a robot vacuum cleaner. … END_OF_DOCUMENT_TOKEN_TO_BE_REPLACED

Human with dog has a very long relationship. When you see a dog … END_OF_DOCUMENT_TOKEN_TO_BE_REPLACED

A Chihuahua is so undomesticated. The dog acted so feral when it was first … END_OF_DOCUMENT_TOKEN_TO_BE_REPLACED

A little boy has a Bernese Mountain Dog. The boy loves the dog so much that … END_OF_DOCUMENT_TOKEN_TO_BE_REPLACED