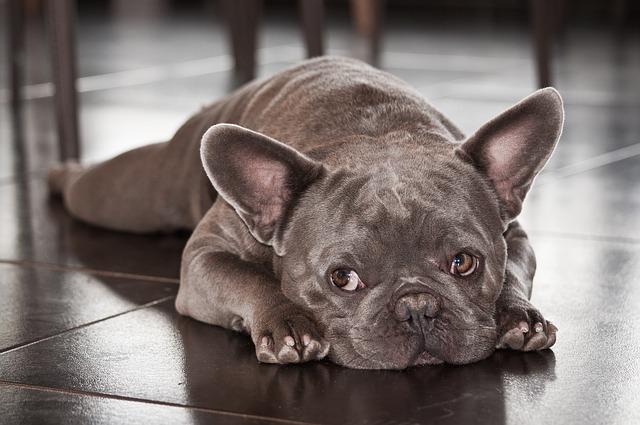 A French bulldog that was out for foster care couldn’t hold herself up. This was because she really had a big belly. The fosterer thought that the dog could not survive, but the doggie changed that perception immediately. The dog even has this cute little gremlin voice to let them know what she wants and how she is feeling!

Daisy writes in the comments:

Omg, she is precious. I love how she came out of her shell. Cutest troublemaker 🥰😅

The doggie has gotten better since the first day she was out in foster care. She even thinks she is a huge dog, is socially awkward, and causes a lot of trouble!

Dog Is So Playful

The dog, named Dolly, is very playful and doesn’t even give her fosterer a chance to be alone. Even at the shower, where the fosterer can get her “quiet time,” the French bulldog interrupts it and just pulls the curtain and does all sorts of other things.

Dolly has lost the belly fat and is pulling through really well! She can now run around and do so many things she couldn’t when she had that big belly of hers.

Dolly hasn’t been adopted yet but the fosterer is positive they will find a family who will love her. Who wouldn’t love this little ball of energy? She will definitely make her new owners happy! 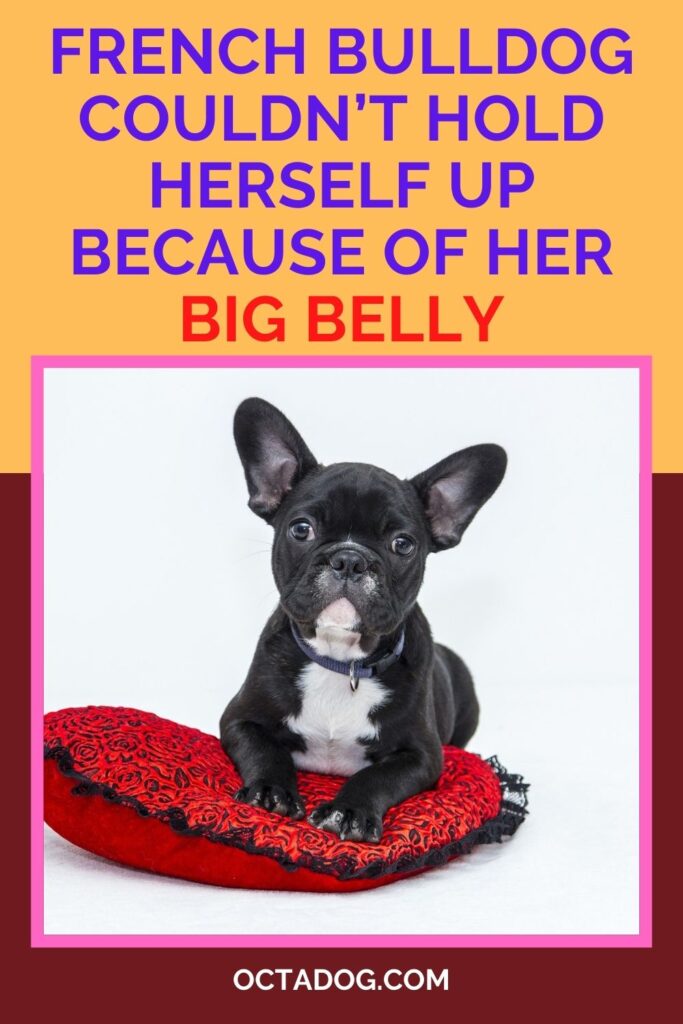 Dog with underbite, is he lost? A dog with an underbite named Lizzie is a … END_OF_DOCUMENT_TOKEN_TO_BE_REPLACED

Being a dog is simple because dogs can go for a walk or run in the park, … END_OF_DOCUMENT_TOKEN_TO_BE_REPLACED

The battle in Chicago is over. After complaining of being fined for … END_OF_DOCUMENT_TOKEN_TO_BE_REPLACED

The Golden Retriever Yorkie Mix is gaining on popularity. The mix is a … END_OF_DOCUMENT_TOKEN_TO_BE_REPLACED