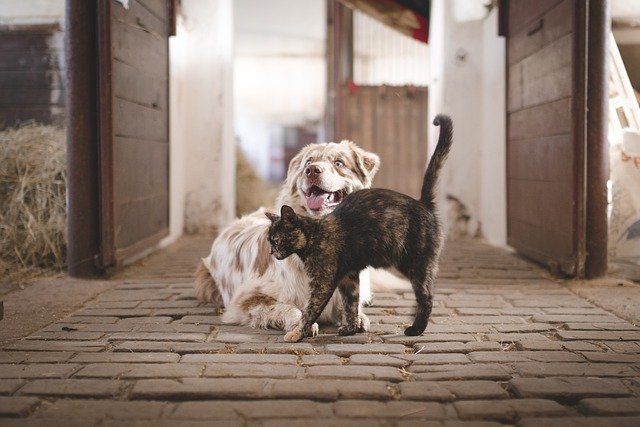 A family dog has separation anxiety and whenever the owners aren’t home, someone is taking care of the dog. This might come as a surprise because it is the family cat who cuddles with the dog and the owners figured it out by setting up a hidden camera. The first time that they set up a security camera, you would see the dog, named Joule, really sad.

I can’t even tell you how many times I’ve watched this video, I keep coming back to it, I love it so much, these 2 are just too cute ❤❤❤

Later, the cat, named Kelvin, jumped up and started rubbing up on the dog as well as mushing its face on Joules’.

The Two Are So Great Together

The pet owners said they never expected Kelvin to make Joule feel better when he is anxious. They already established a routine every time their owners would leave for work. Joule would go to the sofa first, then Kelvin will follow.

They would even try different positions that would be best for them so they could fall asleep later on.

Kelvin even massages Joules and the latter seems to be calmed by it. The pet owners later saw the improvement with Joule. Joule is not as anxious anymore and loves being around Kelvin.

Do your pets the same situation? Share in the comments! 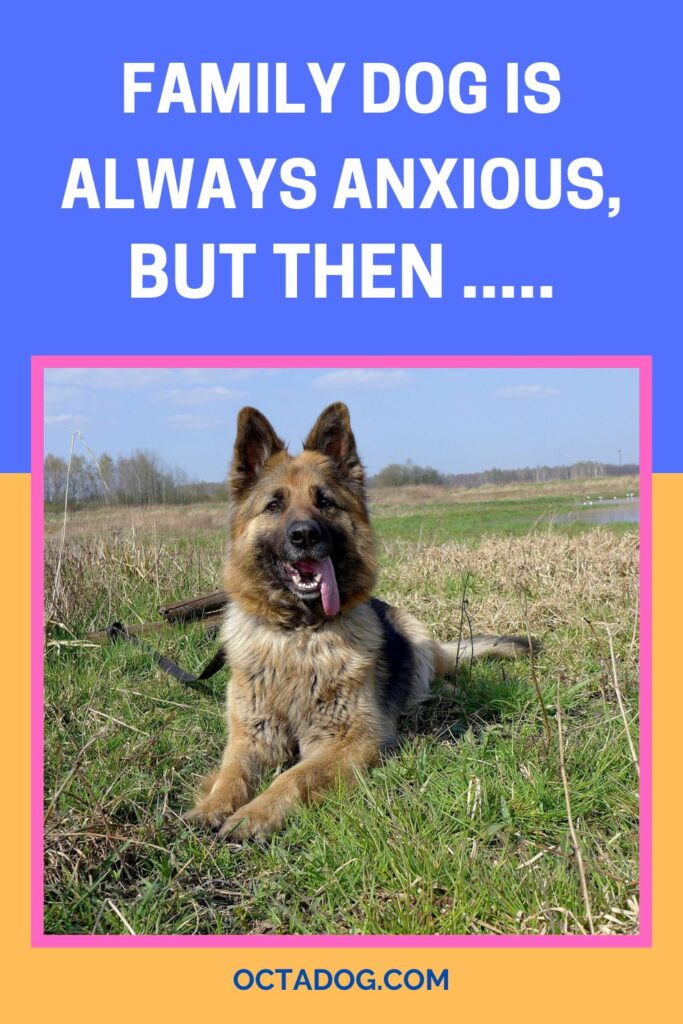 How to adopt a dog? We have a number of pets in our home but none of them … END_OF_DOCUMENT_TOKEN_TO_BE_REPLACED

Jordan Rosenfeld is an engineering graduate student at Worcester … END_OF_DOCUMENT_TOKEN_TO_BE_REPLACED

A dog was surrendered by the former owner at a shelter. The people who … END_OF_DOCUMENT_TOKEN_TO_BE_REPLACED

Easy tricks to teach Dog? If you’ve been feeling stuck as you cannot find … END_OF_DOCUMENT_TOKEN_TO_BE_REPLACED