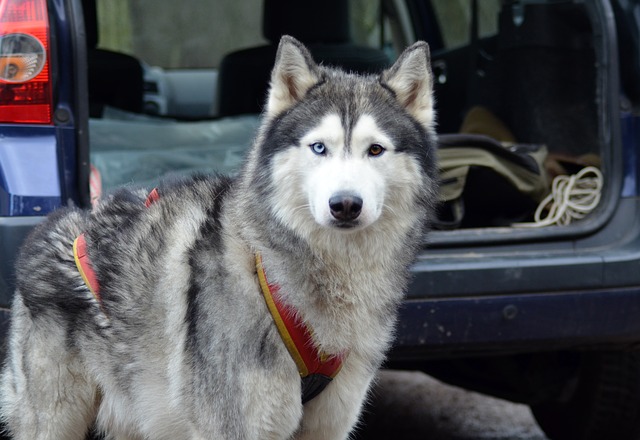 A dog started to wear rec specs whenever he is outside. People are amazed at the specs that the dog uses but are shocked when they find out the reason behind it. The family of the dog reveals to people that the doggie wears the rec specs because they have to protect his eyes as they found out the animal became blind.

We had this with our last dog, Buster – thankfully, we were able to get him to the vet as soon as we discovered it and saved his sight (8 lots of eye drops a day!), though he was temporarily blind for a few days… he just used that to his advantage to go shoplifting at Petsmart though😂

The Family’s Journey With Their Dog’s Blindness

The dog, named Sterling, was initially fostered by the family as they saw he was about to be euthanized. They ended up adopting Sterling after falling in love with him. By June 2018, they noticed that Sterling’s eyes were a little bit red so they thought it was only allergies. When they had him checked, they found out he had glaucoma in one of his eyes.

They fought Sterling’s glaucoma for about 18 months until he permanently became blind. Despite the dog’s blindness, they promised he would continue to live a happy life full of adventures.

Sterling remains fearless doing the things he loves to do even if he is completely blind.

Isn’t this dog and family amazing? Share this video and let people know about this wonderful family! 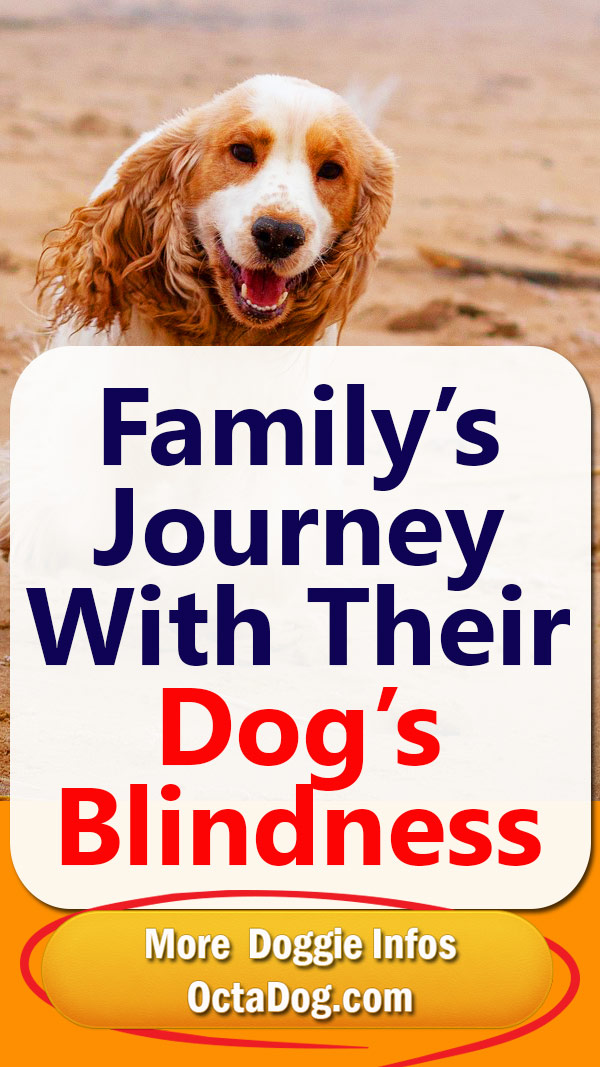 The Family’s Journey With Their Dog’s Blindness

Whats best for dog with heart disease? Heart disease is one of the most … END_OF_DOCUMENT_TOKEN_TO_BE_REPLACED

Looking for a dog for home protection? An effective guard dog is capable of … END_OF_DOCUMENT_TOKEN_TO_BE_REPLACED

Is there a way to tell how old a dog is? Every person has their own idea on … END_OF_DOCUMENT_TOKEN_TO_BE_REPLACED

Dog Cloning costs are quite high. Many people love their dogs like they are … END_OF_DOCUMENT_TOKEN_TO_BE_REPLACED