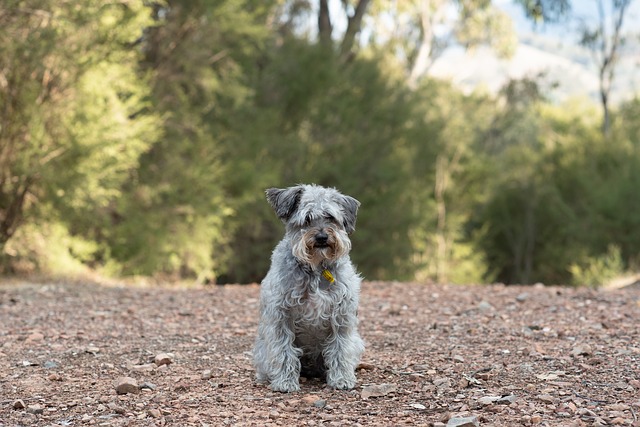 A dog was found tied to a chair and did not want people near him. He was very feisty and almost bit the rescuers many times. The dog has been on the streets for years and a man started feeding him. He took the dog in but had to tie the dog on the chair whenever he left home.

That little girl giving him her lunch was so sweet and caring! And the drawn picture of the dog! 🥰 Another great rescue!! 🐶😍

In the video, you could see that during the rescue, a girl also came to give her lunch to the dog. It was such a sweet gesture!

The dog finally came with the rescuers. It is unclear how they contact the man who feeds the dog.
When the dog was with the rescuers, they took it to the vet to be cleaned and assessed. The rescuers eventually take the dog home and tried to see how it goes with him for a few days. After spending time with the dog, they decided it was okay to find the dog a new home.

The dog did find a new human parent and loves the beach so much! 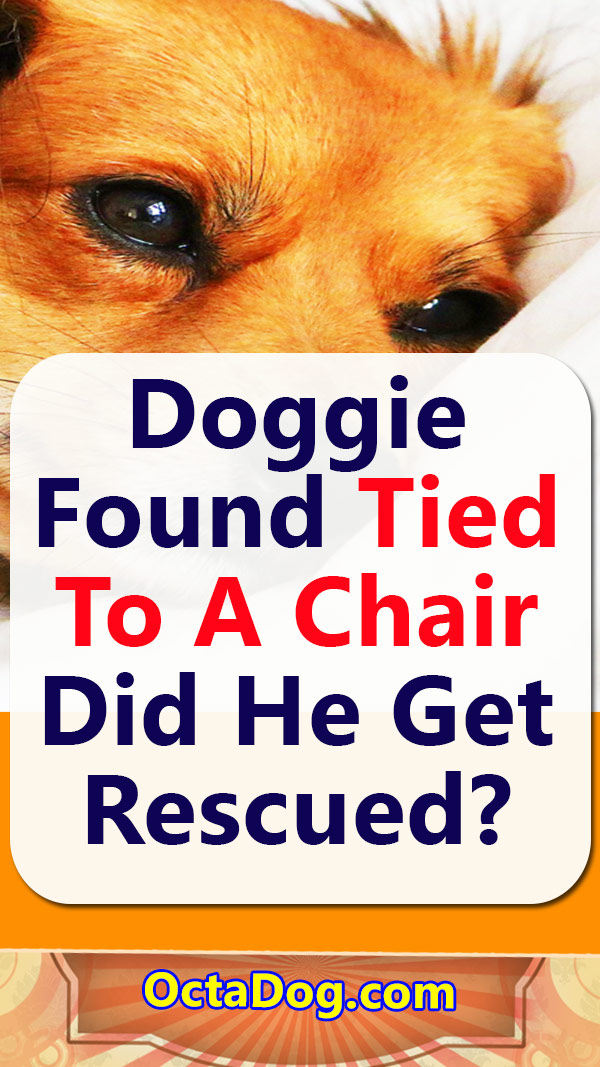 Can a dog help to understand friendship? Dogs really have amazing ways to … END_OF_DOCUMENT_TOKEN_TO_BE_REPLACED

A poodle just came out of the commercial breeding industry. When she … END_OF_DOCUMENT_TOKEN_TO_BE_REPLACED

A dog loves being around horses. When he was little, he had no idea about … END_OF_DOCUMENT_TOKEN_TO_BE_REPLACED

A family took home a dog that was only two hours old. The dog is a pit … END_OF_DOCUMENT_TOKEN_TO_BE_REPLACED

Adopting a deaf dog? Do you love dogs? Do you want to adopt a dog? If you … END_OF_DOCUMENT_TOKEN_TO_BE_REPLACED