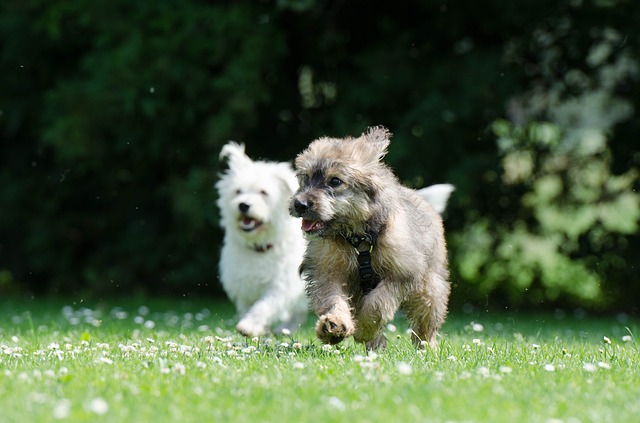 Two dogs were living in a junkyard and the rescuers spotted them. One of the dogs refused to be rescued if his sister was not with him. At the beginning of the video, it says that when the two dogs saw their rescuers, one of them ran away, while the other hid under a shipping container.

Oh I’m so glad they were adopted together! They’d clearly been through so much together that to split them up would not be the best for them. I hope they have many happy, healthy years together with their wonderful new family 💕

The rescuer helped the dog who went to hide first. It was difficult because the dog won’t budge!

What Happened To These Cute Dogs?

Although it took a while to get the dog out of her hiding place, she eventually surrendered although she was fearful. Later, they found the other dogs that ran away. When the other dog saw that they had his sister, he immediately went up to them and was also rescued.

The dogs were so scruffy and you could see the bond that they have. No one wanted to leave the other. The rescuers took the dogs to a shelter where they were bathed and assessed. They ran around immediately after taking a bath and felt like puppies again. They even made friends with the other dogs that were in the foster home where they were taken.

After a month, a couple found out about the story of the two pups and adopted them. The puppies are so happy they remain together in their new home! 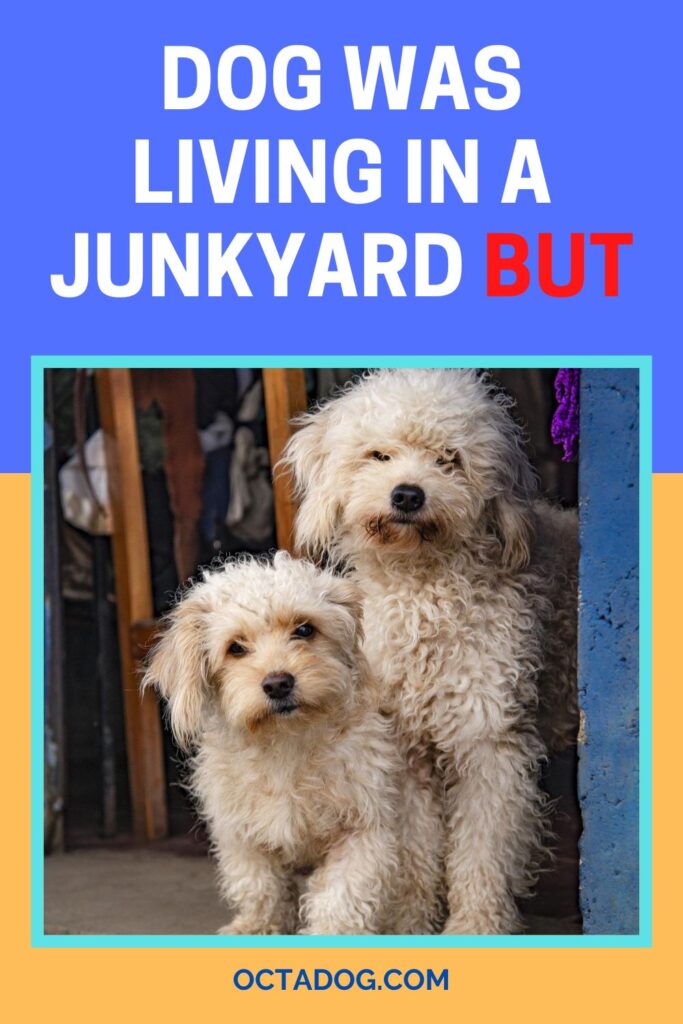 What Are Unregulated Dog Trainers? Every dog owner wants to have their dogs … END_OF_DOCUMENT_TOKEN_TO_BE_REPLACED

What dog food causes heart problems? No pet owners would want to harm their … END_OF_DOCUMENT_TOKEN_TO_BE_REPLACED

A woman found puppies without their mom. She took them home and sent them … END_OF_DOCUMENT_TOKEN_TO_BE_REPLACED