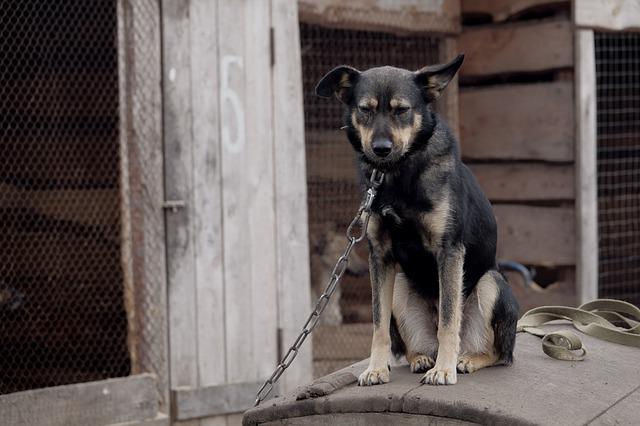 A woman saw this chained-up dog owned by her neighbor. The former dog owner reportedly chained the dog because the animal was too much to handle. The rescuer then did something amazing so that the dog’s life will be better!

Lulu writes in the comments:

The way some dogs keep hope and joy in their heart despite all evidence to the contrary never ceases to inspire me!!! 🐕🦺❤️🐾💞🌈

When the woman first went to see the dog, she said the animal was gorgeous and that the dog has been out in the hail and rain. The dog had no proper shelter and was just chained to something and could not move freely. It was evident that the dog wanted to be cared for as he was not aggressive and was only itching to be freed from the chains.

How Did The Woman Help The Dog?

While the woman was feeding the dog, the dog owner came out. The woman then asked, “Are you looking to sell your dog?” The dog owner immediately said yes and shared the dog, named Hunter, hasn’t been going on walks regularly because he was too much to handle.

When the woman took the dog out from where he was living, he was ready to explore everything! He was looking and smelling wherever they walked. Hunter was then given some toys and he was so happy to play with them.

After analyzing Hunter’s behavior, they took him to Arizona where he could be trained because the woman who rescued him did not want a repeat of what happened to Hunter where he was deemed “too much to handle.” The rescuer also could not keep Hunter because she could not keep him due to her lifestyle. The best way to help this dog was to have him rehabbed so he can be in a household where he will be loved and cared for.

The fosterer who took Hunter in was able to let his real character shine through. He is a very energetic dog and just needs someone who can keep up. 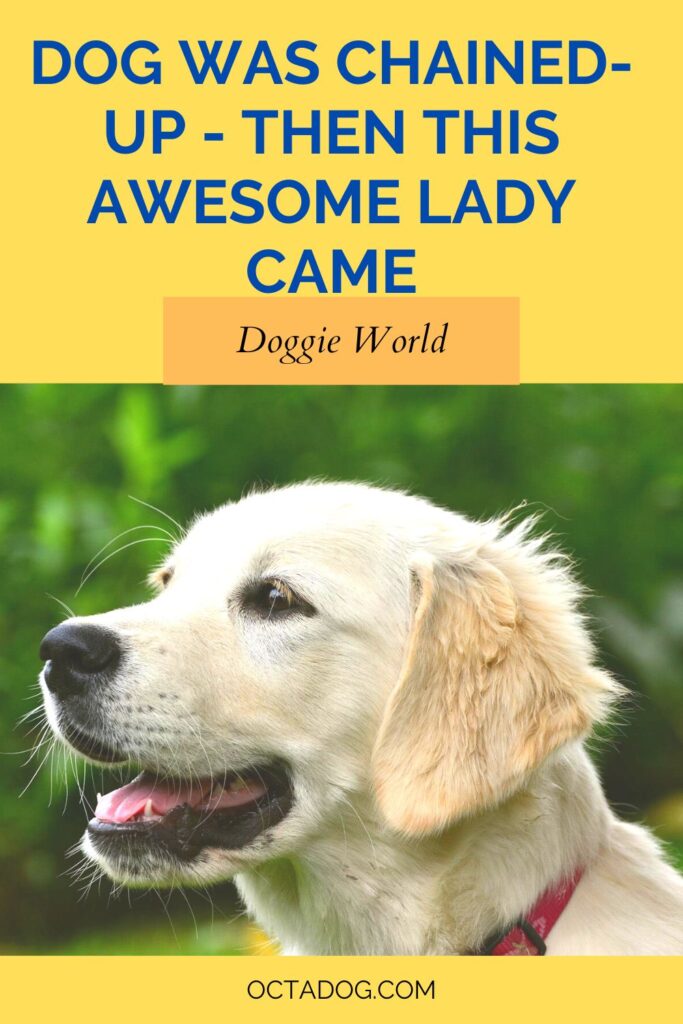 Sometimes, animals can really treat their own kind with such sweetness and … END_OF_DOCUMENT_TOKEN_TO_BE_REPLACED

How to cure dog with thyroid problems? Have you ever heard about thyroid? … END_OF_DOCUMENT_TOKEN_TO_BE_REPLACED

Adopting a dog puppy or adult? Everyone is surely going to get excited when … END_OF_DOCUMENT_TOKEN_TO_BE_REPLACED

Dog or cat which is better? Dogs and cats are our favorite roommates. But … END_OF_DOCUMENT_TOKEN_TO_BE_REPLACED

So many dog owners treat their fur babies as their family. That is why it … END_OF_DOCUMENT_TOKEN_TO_BE_REPLACED

How to adopt senior dog senior? A dog named Sherman was old and smelled … END_OF_DOCUMENT_TOKEN_TO_BE_REPLACED