A dog was surrendered by the former owner at a shelter. The people who rescued this doggie said that his eyes told them, “Give me a chance.” When they did, they helped the dog discover the outdoors for the first time! The dog was visibly scared and was trembling as seen in the beginning of the video. He was supposed to be euthanized when the people who rescued him helped him get that second shot at life.

Alister writes in the comments:

Poor dog you guys deserve a lot of credit for helping animals like this.. This dog now looks very happy indeed well done 👍

The dog, named Bam Bam, could not stay long at the shelter thus being lined up for euthanasia. This is because a dog that is that shut down cannot be allowed to stay there for an extended time.

The rescuers of Bam Bam had one mission: to save him. After taking the dog home his entire demeanor changed. He felt safe with his rescuers and it was as if he knew he was saved.

The dog was very open, but also fearful at the same time. He was experiencing new things so it was understandable why he feared many of the new things he is just discovering. When the rescuers started to take Bam Bam out to hikes, that was when they noticed him open up and blossom more.

Later, the rescuers introduced Bam Bam to a friend. That friend ended up adopting Bam Bam. The new owner is from Oregon and there is nothing but trails and forests in the area. They all knew that the dog was going to be happy in his new home.

Now, Bam Bam is enjoying his new life and the great outdoors!

Did you see how much the dog changed? Share in the comments if you love the changes that happened to Bam Bam! 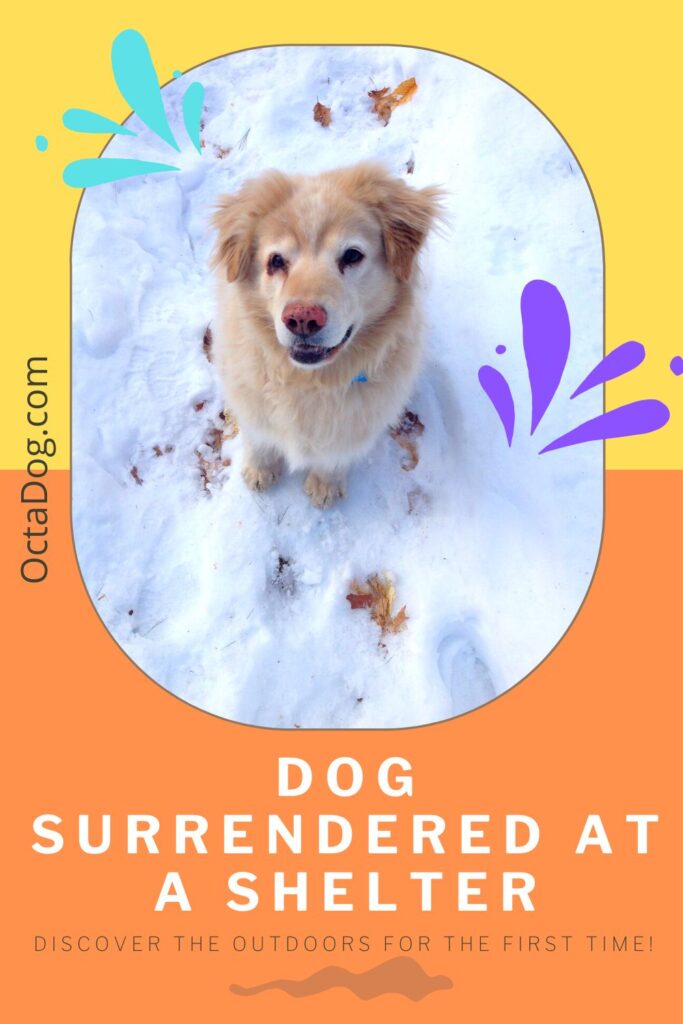 Dog Surrendered At A Shelter

How Dog drink water? The question of how dog drink water has long puzzled … END_OF_DOCUMENT_TOKEN_TO_BE_REPLACED

A family is fostering kittens. Now, one of the doggies in the house, helped … END_OF_DOCUMENT_TOKEN_TO_BE_REPLACED

A dog had deformed elbows. He was born to inexperienced breeders and cannot … END_OF_DOCUMENT_TOKEN_TO_BE_REPLACED