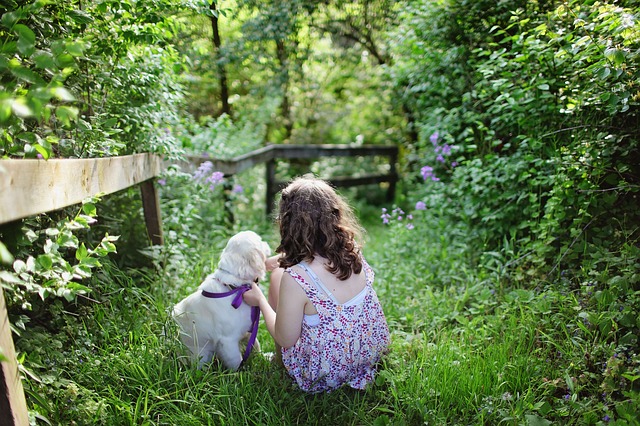 A dog named Journey is deaf and he never was given love or happiness from the beginning of his life. A woman was on a mission to make him feel these feelings because he deserves them and he has to have a better life.

Natascha writes in the comments:

Foster fail would be the best for him and for you as a family. Just listen to your voice at the end of the video. It would be heart ranching for both of your souls if you would let him go. You opened the doors, just let him in forever. ❤️❤️❤️

Accordingly, for the first year of Journey’s life, he was abused and neglected. He was left outside a fenced in enclosure by his former owners. The neighbors later complained about Journey saying that the “meanest dog is penned up in this yard outside.”

Journey was taken to the pound after that call and he spent over 500 days at the pound. Because of that, he developed bad kennel anxiety. No potential adopters really looked at Journey at the pound, but many volunteers loved him that they spent time with him.

The dog has become so much happier and interacted better after being fostered. He also showed his true colors of being snuggly and playful.

The dog is also now learning hand signals and signals by touch so that he knows what to do when you touch a part of him.

The woman in the video said that many people think it will be a foster fail and they will end up not giving up Journey to a potential adopter. However, they just lost their Rottweiler of 12 years and it’s still difficult for them to commit to adopting a dog. 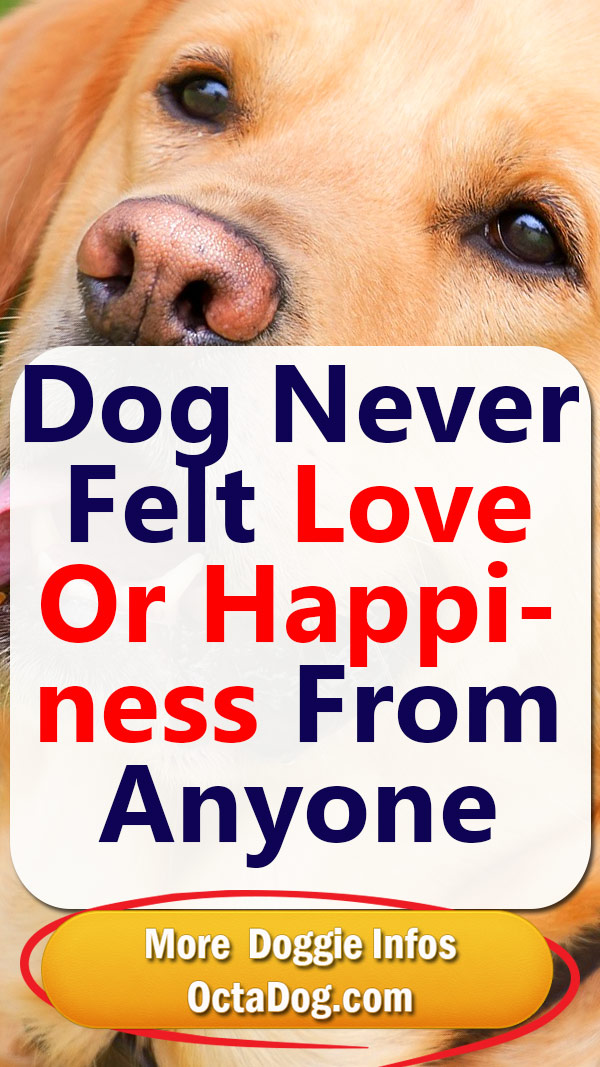 Dog Never Felt Love Or Happiness From Anyone

The woman noted though that they are thankful for Journey because he has brought so much joy in their lives and that if the time comes he gets adopted out, it will definitely be difficult to do.

Senior dog- How much exercise? There are a lot of senior dogs out there. … END_OF_DOCUMENT_TOKEN_TO_BE_REPLACED

Puppy barking first fime. A lot of people try to stop a puppy from barking … END_OF_DOCUMENT_TOKEN_TO_BE_REPLACED

A dog loves taking care of his baby sister. Ever since she was born, the … END_OF_DOCUMENT_TOKEN_TO_BE_REPLACED

The dog Poppie suffers from Cerebellar Hypoplasia, a condition that affects … END_OF_DOCUMENT_TOKEN_TO_BE_REPLACED

After working for a few decades, Dan Simms wanted to do something … END_OF_DOCUMENT_TOKEN_TO_BE_REPLACED