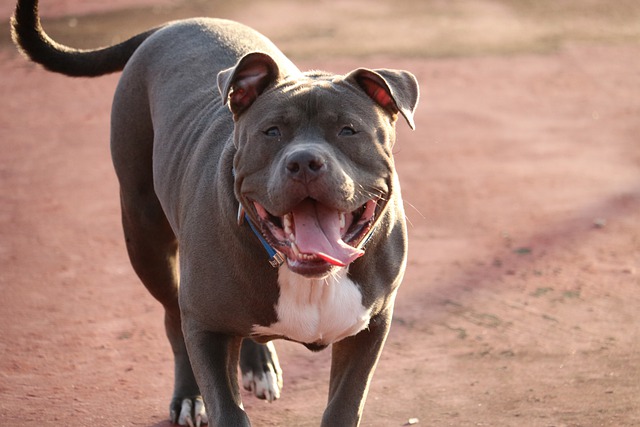 A shelter dog named after Sean Connery remains at the rescue center for more than 500 days now. He is still looking for his fur-ever home and we hope that he can find it soon!

The dog is named Connery and is a beautiful grey pit bull terrier. They described him as very mischievous so they need someone who is attentive to look after him. He is with the local humane society at Clinton County, Indiana. The dog was supposed to be adopted out twice already but they had to bring him back for being too needy and too hyper.

One volunteer shared of Connery, “He’s very loving, he likes to get up in your lap. He thinks he’s a lap dog actually, but he really isn’t.” The adoption fee for this amazing dog has already been completely sponsored and all that’s left to do for a potential adopter is to take him home and give him everything he needs!

“He’s very loving, he likes to get up in your lap. He thinks he’s a lap dog actually, but he really isn’t.” 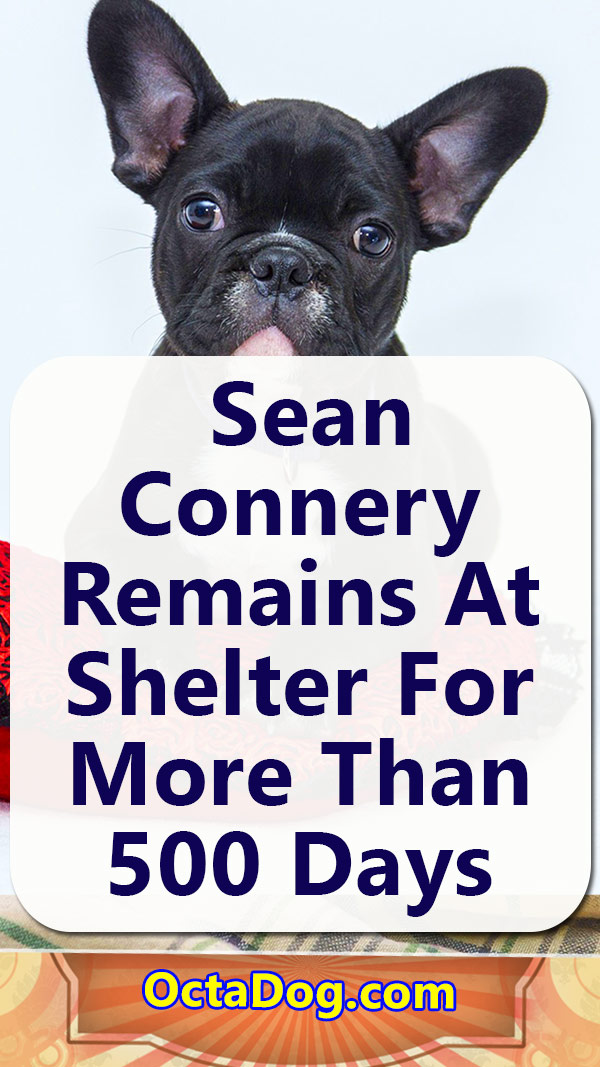 It’s really heartbreaking to see dogs that do not have homes. One man found … END_OF_DOCUMENT_TOKEN_TO_BE_REPLACED

Dog Bite on another Dog. 5 Ways to Treat Your Dog’s Bite. Did you ever … END_OF_DOCUMENT_TOKEN_TO_BE_REPLACED

Do you know the best Dogs fo allergy sufferers? Is your Dog one of them? If … END_OF_DOCUMENT_TOKEN_TO_BE_REPLACED