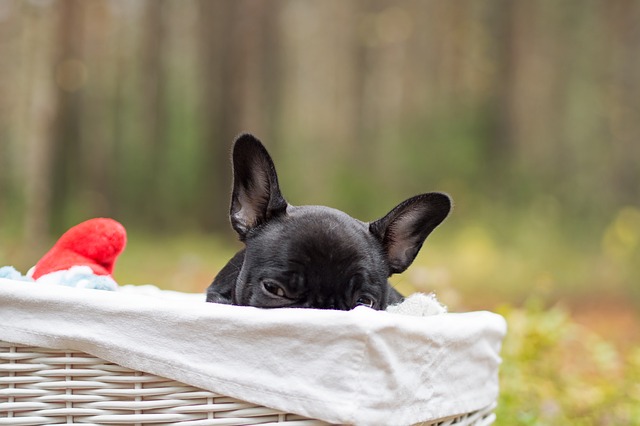 A dog is referred to as an alien by his owners. They further said that he is a bunch of folds with fur. He is the most adorable “alien” there is! So many people are obsessed with him when they see him and they just want to get photos with this adorable little fur baby.

Mork is so lucky to have a Wonderful woman like his Pet Mom! The world would be a much better place if we had more of her…she gets it!
❤
Greetings from Florida and another Pet Mom💛

So many people want to take photos with the dog named Mork because he looks a lot like baby Yoda.

This Alien-Looking Dog Loves To Do So Many Things

The dog is well-loved by his owners because he loves doing so many things. He loves sunbathing and even paws on the door whenever he wants to lay outside under the sun. The dog also loves to go on car rides.
However, with this dog’s unique looks comes a price. He has heart arrhythmia and inflammatory bowel disease. This is because he was a result of a mix breeding. He was from China and was rescued by Slaughterhouse Survivors.

When they sent a photo of Mork to his now-owner, she said she really wanted to adopt that dog. When Mork was first rescued, he was so sick that the rescuers thought he had little to no chance of surviving. He weighed only 12.2 pounds when he arrived and was initially fostered by his now-owner. Because she fell in love with Mork, there was no way he was leaving her house.

The owner of Mork also adopted another dog named Merrybelle. Merrybelle likewise looks unique and they became best of friends. Merrybelle actually has hydrocephalus and she is not going to live for a long time. However, the owner said, “That doesn’t mean her life doesn’t count.” So, Mork and his owner continue to be the fur-ever home of Merrybelle while she is alive.

This is such a beautiful story! Share it on your social media to brighten someone’s day up and inform them of dogs with special needs! 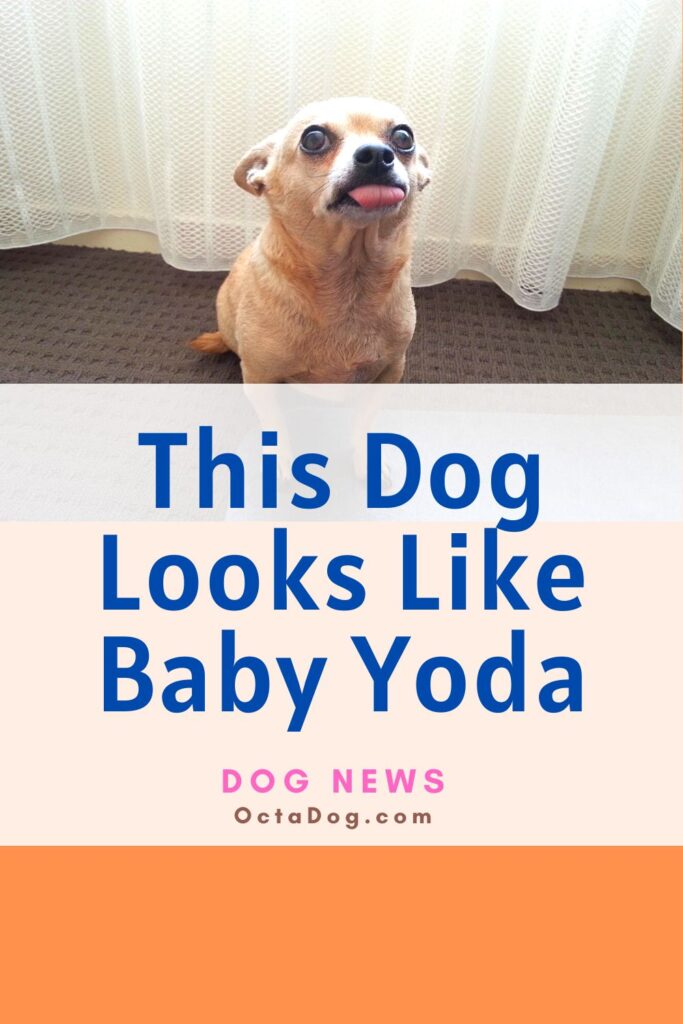 Sometimes, dogs can really be great motivators. They feel what their owners … END_OF_DOCUMENT_TOKEN_TO_BE_REPLACED

A momma pit bull let a couple of foster kitties nurse on her. This was … END_OF_DOCUMENT_TOKEN_TO_BE_REPLACED

The dog Poppie suffers from Cerebellar Hypoplasia, a condition that affects … END_OF_DOCUMENT_TOKEN_TO_BE_REPLACED

A giant dog has been living in a crate for the last six years. When she had … END_OF_DOCUMENT_TOKEN_TO_BE_REPLACED