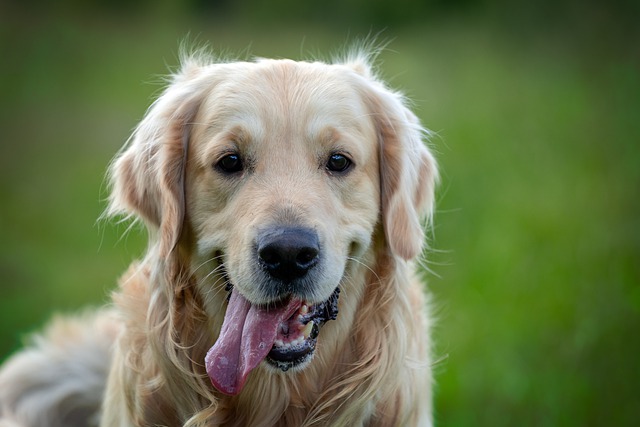 A dog named Arrow, who has his tongue out all the time because of a facial issue, eats so messily. His family loves him despite his flaws. The video began with the dog having his dinner and you can see that it is really mess whenever he dives into his food. The dog is named Arrow and his tongue flicks all the food up in the air. Because of this, their walls are covered with dog food!

Azliana writes in the comments:

The family said that when they saw Arrow for the first time, they said that he needed to go home with him because he is quirky like them. They knew he belongs to their family. The rescuers said that Arrow was actually kicked in the face thus the facial flaw.

The family also loves Arrow for his personality. He is reportedly very feisty, playful, and overall happy. He also loves watching Disney with his family.

Do you love Arrow’s personality, too? Share his story so more people will love him! 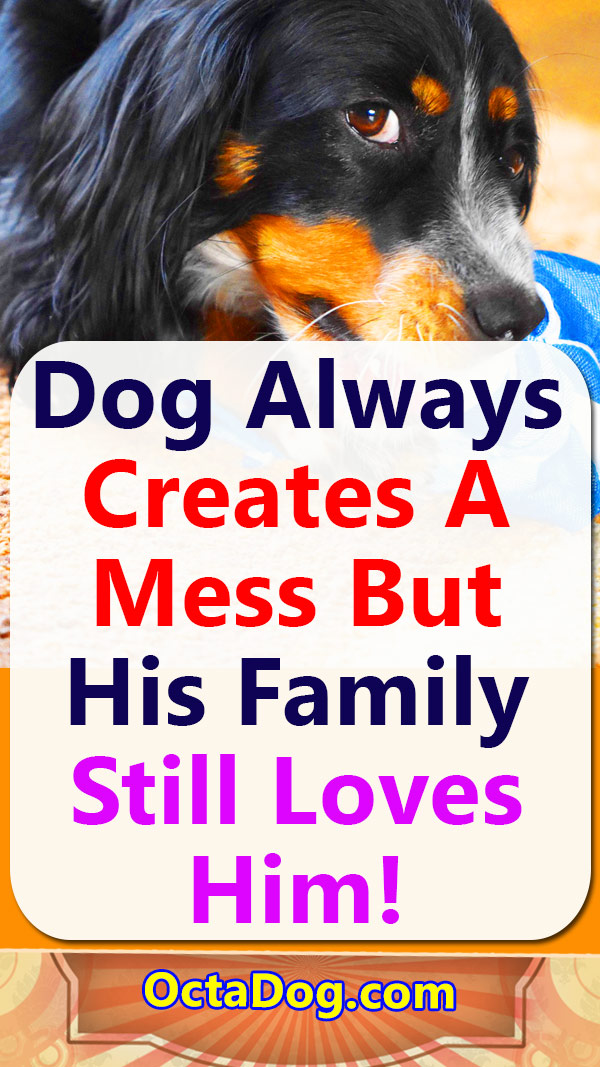 Abandoned Dog Gets A Makeover . A dog named Rupert is 11 years old and … END_OF_DOCUMENT_TOKEN_TO_BE_REPLACED

A video was uploaded on YouTube showing a dog on top of the stairs. It … END_OF_DOCUMENT_TOKEN_TO_BE_REPLACED

A dog is referred to as an alien by his owners. They further said that he … END_OF_DOCUMENT_TOKEN_TO_BE_REPLACED