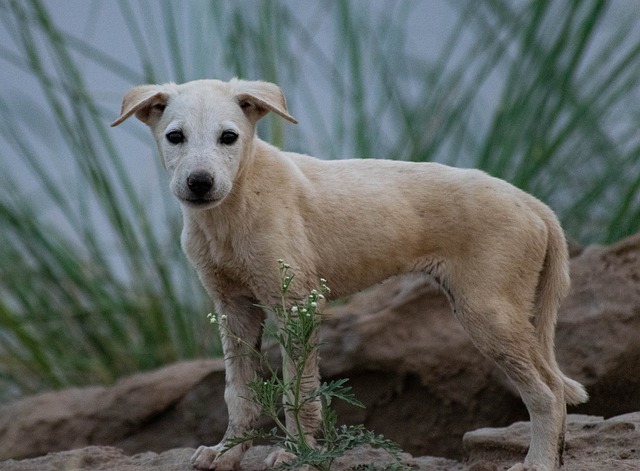 A couple was out and about and saw a puppy on the side of a road. The couple shared they have no idea what happened to the dog but he had a blue “paint” on him. Initially, the couple thought he had blue spray pain all over him. They decided they could not leave the poor pup alone so they took him home. In the video, the woman could be seen washing the “paint” off of the pup.

Angelica writes in the comments:

Animals deserve so much love 💕 Glad this little guy was found.

Later, the dog, who they named “Blue,” was panting and breathing really heavily. It looked like the dog was not in good condition.

What Was That Blue “Paint”?

The couple took Blue to a vet and luckily, the dog was okay. It is unclear what the vet did to the dog, but in the video, the couple took the doggie home.

According to the comments in the video, it is possible that the blue “paint” was an antibacterial spray that farmers use to help with open wounds. It remains unclear what happened to the dog and who owned him before the couple found him.

It’s so nice to see that Blue is well-recovered and is doing great in his new home! 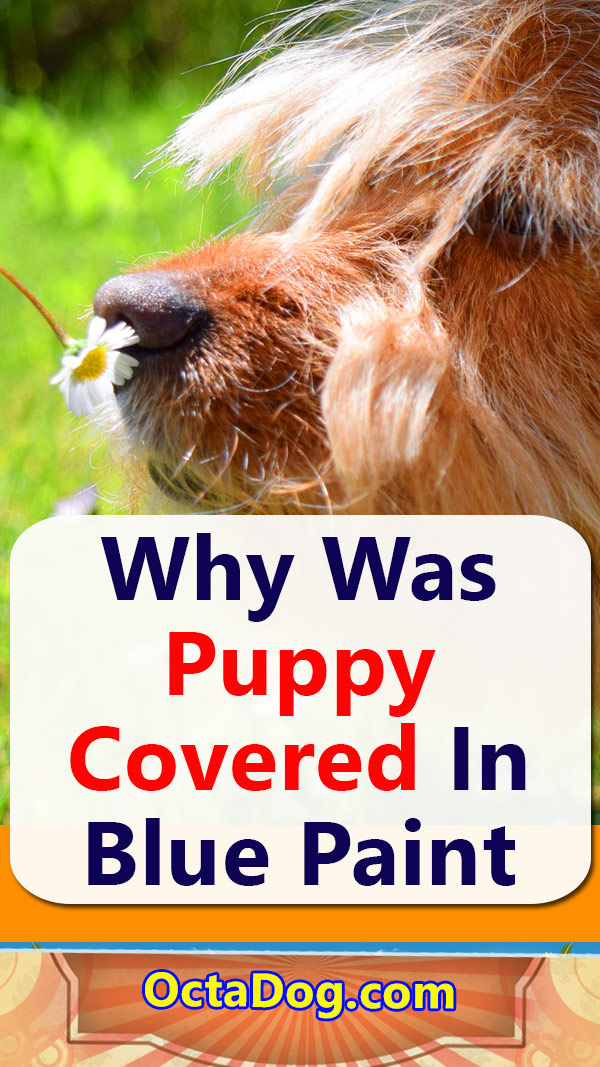 A big black rescue dog is always stalking his owner. It seems that this is … END_OF_DOCUMENT_TOKEN_TO_BE_REPLACED

What are the dog sleeping position? Dogs love their humans but sometimes … END_OF_DOCUMENT_TOKEN_TO_BE_REPLACED

A stray dog with cataracts was rescued. A woman adopted the dog and wanted … END_OF_DOCUMENT_TOKEN_TO_BE_REPLACED

A dog named Hazel was taken care of by an amazing family. The dog was … END_OF_DOCUMENT_TOKEN_TO_BE_REPLACED

On a first glance, it seems that many dogs can pull the sled, but if you … END_OF_DOCUMENT_TOKEN_TO_BE_REPLACED