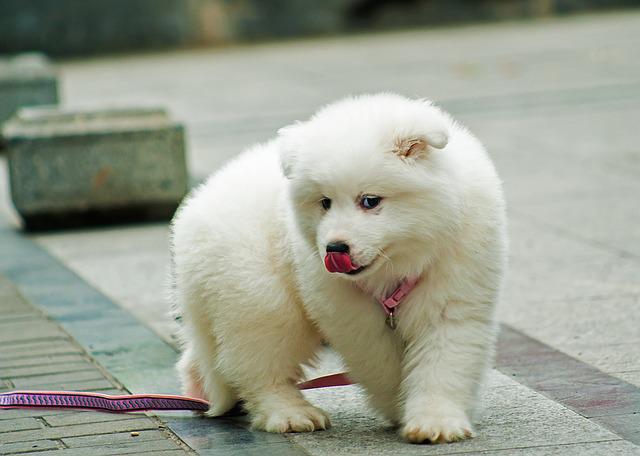 A woman went on a vacation in Italy. She went to spend a few days with her mom. She later found a stray pup living under a trailer. She decided to take the puppy home with her!

Nancy writes in the comments:

I thought Brandon was a Polar Bear at first glance!! He looks like a Samoyed, so beautiful and sweet! I’m glad he found such a wonderful home. Brandon looks very happy and well cared for, thank you for taking him with you!😁

The dog was neglected and no one wanted him. The woman asked a guy working at a nearby farm and the man said, “Oh, we don’t want this dog. If you want him you can take him.” It was a no-brainer and so she did take him with her.

How Did The Dog Get Home

When the woman was ready to go home, she was set to fly with American Airlines. However, she was told they do not take dogs in their transatlantic flights. So, she had to get a new ticket to get the dog home. He was so well-behaved and did not cause any fuss during the flight. It was as if he knew he had to behave so he can go to his fur-ever home.

Her husband was surprised because he did not know she would bring the dog home with her. But it was all good because everyone loved the new doggie. They now have three beautiful dogs in their house and the new dog adapted really well.

The family also has a parrot and the new dog, Brandon, got acquainted with the bird. They pretend to chase each other and they have grown to be good friends. The bird isn’t generally nice, but she likes Brandon for some reason.

What a great rescue! Share this story on your social media now! 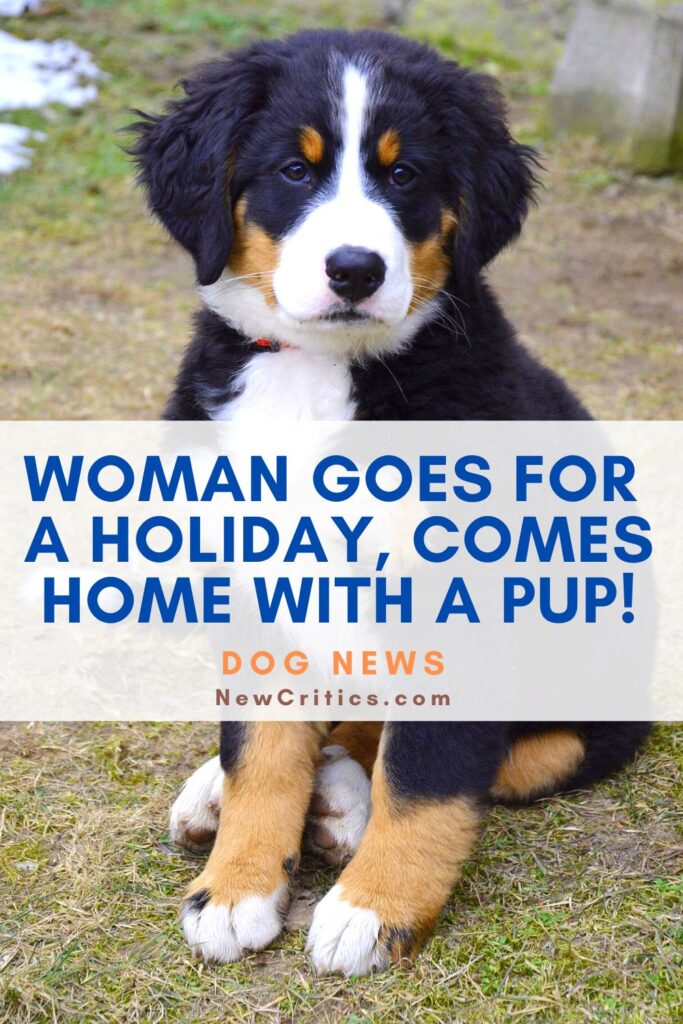 Woman Goes To Italy For A Holiday, Comes Home With A Pup!

A dog named Robby was adopted in 2012. He has been always socially awkward … END_OF_DOCUMENT_TOKEN_TO_BE_REPLACED

So many dogs get abandoned or neglected by their former owners. Some are … END_OF_DOCUMENT_TOKEN_TO_BE_REPLACED

Puppy barking first fime. A lot of people try to stop a puppy from barking … END_OF_DOCUMENT_TOKEN_TO_BE_REPLACED

Can dogs sense when you are sad? Many people feel that dogs can not be … END_OF_DOCUMENT_TOKEN_TO_BE_REPLACED

Franklin, Tennessee was a pilot city for the Mars PetCare Better Cities for … END_OF_DOCUMENT_TOKEN_TO_BE_REPLACED

A dog started to wear rec specs whenever he is outside. People are amazed … END_OF_DOCUMENT_TOKEN_TO_BE_REPLACED