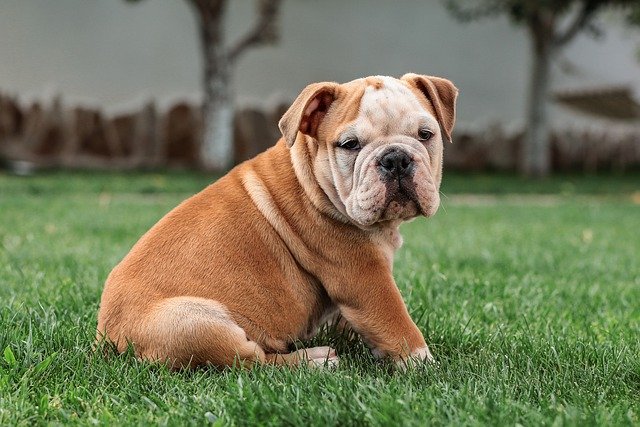 A bulldog was found somewhere in Kentucky as a stray. The dog was starving and was half the weight he should be. Luckily, Queen City Bulldog rescued him and spent the time necessary to nurse him back to health.

Lynne writes in the comments:

At the beginning of the video, the dog could be seen inside a car. The woman who fostered the dog says that the dog was so weak and thin he could not even get a whimper out.

When the dog was taken to the vet, it showed that he weighed only 50 pounds. His ribs were showing and his skin was not at the best condition.

Queen City Bulldog reached out to the woman, who fosters doggies, and said that she could not say no because they had the heart and the determination to get him back to healthy.

It is unclear what happened to the dog because he had manners and seemed to have been trained in the past. However, he had scabies, which was infectious, which is why he had to be quarantined for 45 days. The family who fostered him had other dogs so he could not interact with them until he was better.

When he was out of quarantine, he immediately bonded with the other dogs. He also got bigger as he has been fed properly the whole six months he was with the foster family.

After the time he was fostered, he was ready for adoption. So many people were on the list wanting to adopt him. The couple who were lucky to be picked to take him home followed his story since day one. He is now super happy with his new family!

Don’t you just love such an amazing rescue story? 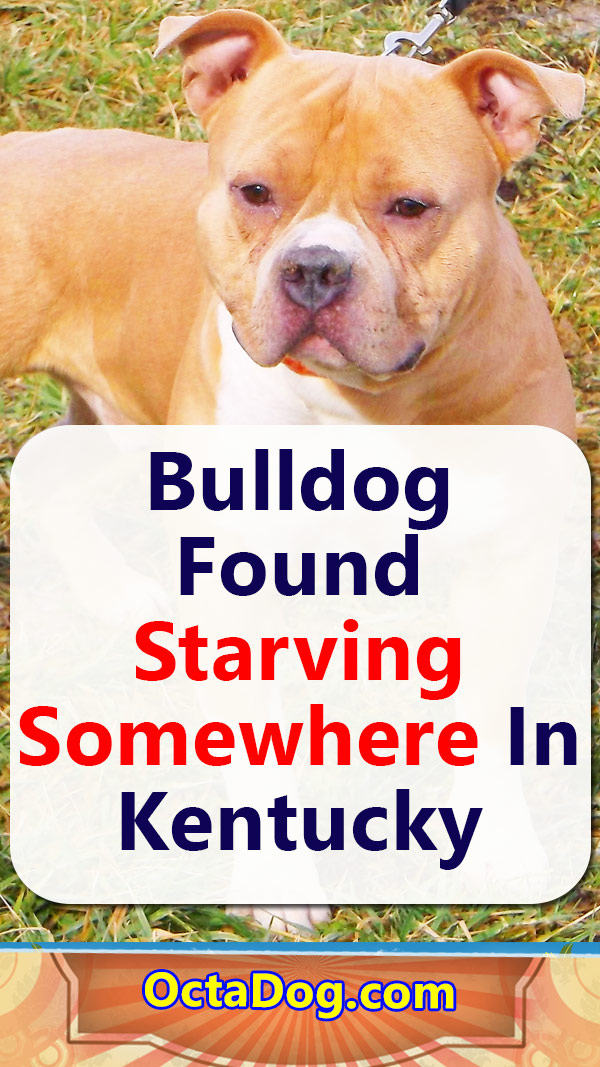 Dog is barking when home alone? Home alone barking is one of the most … END_OF_DOCUMENT_TOKEN_TO_BE_REPLACED

Some dog owners have problems when they bathe their dogs. However, one dog … END_OF_DOCUMENT_TOKEN_TO_BE_REPLACED

A stray pup was so shut down as she was let down by the world. She was … END_OF_DOCUMENT_TOKEN_TO_BE_REPLACED

Looking for a dog for home protection? An effective guard dog is capable of … END_OF_DOCUMENT_TOKEN_TO_BE_REPLACED

A sad puppy would not stop crying at a shelter. The dog just whimpers all … END_OF_DOCUMENT_TOKEN_TO_BE_REPLACED