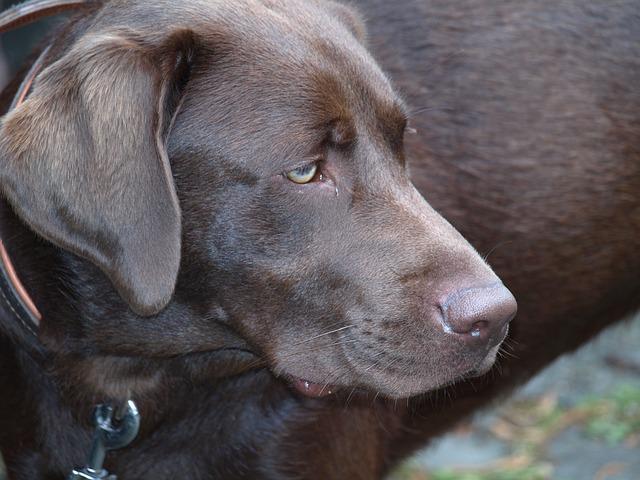 A doggie named Ollie has a special cushion. He also has a special spot inside their house, specifically in the living room, where he enjoys his sun puddle. Whenever he is in that spot, he has his cushion with him so he can rest his face. It’s so relaxing to see Ollie in his little spot!

Ollie is adorable. He is such a very good, very clever boi. I smiled the whole way through this video; thank you Ollie and thank you Alex. 💙💖💙💖💙💖

Every morning, he would take the cushion from upstairs and then bring it down to his spot behind the sofa. He then lies down there and just enjoys the morning light.

Before he goes to his sun puddle, Ollie also gets out to pee. He brings his cushion with him even if he goes out to the yard to pee, and it’s so cute to watch! It really is a part of his morning routine already.

The dog loves carrying their picnic blanket, loves assisting in taking the groceries inside the house, and just loves having a job. One time, Ollie was being walked with another dog, and Ollie even tried to hold the leash of the other dog. He was so good at his job!

Ollie is also really smart. He does not bark and instead rings the bell so his owners will open the door for him. He also feels if his owners are having a bad day. He would just curl up to them and snuggle in hopes of making them better.

His owners think he is the perfect dog! Do you think so, too? Share Ollie’s story and let us know what you think! 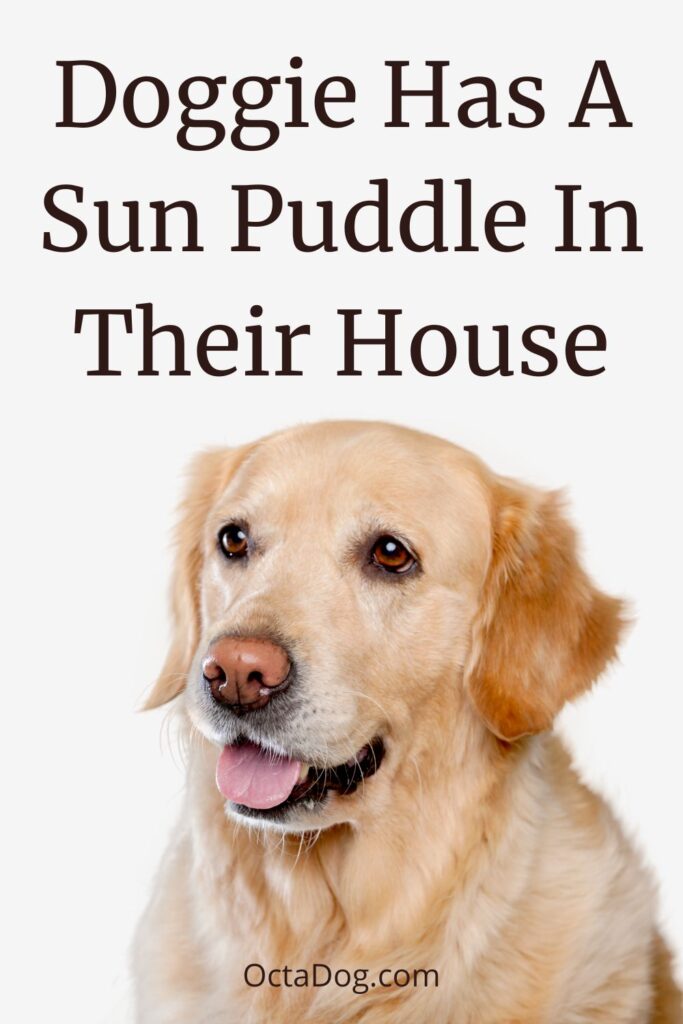 Doggie Has A Sun Puddle In Their House

What Are Dog Kidney Problems? Have you ever heard about dog kidney disease? … END_OF_DOCUMENT_TOKEN_TO_BE_REPLACED

A Great Dane doggie is so fond of the koi fishes in their home. The dog … END_OF_DOCUMENT_TOKEN_TO_BE_REPLACED

A little girl has the cutest routine with their rescue dogs. She helps feed … END_OF_DOCUMENT_TOKEN_TO_BE_REPLACED

Many dogs do not like exercising or going for a walk. However, this rescued … END_OF_DOCUMENT_TOKEN_TO_BE_REPLACED

Our neighbor, according to one blogger, has the apt name Eva Foster, … END_OF_DOCUMENT_TOKEN_TO_BE_REPLACED

Dog and Kitten, how do the go together? A service dog named Samson was very … END_OF_DOCUMENT_TOKEN_TO_BE_REPLACED