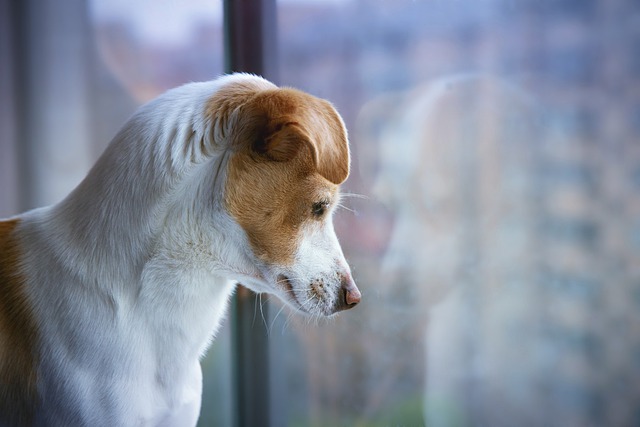 Carm writes in the comments:

🍃What a wonderful story piglet is a very special dog. I am happy she found good friends to love and play with outside the canine world. Thank you for loving her with all your ❤! ❤🍃

Piglet and Fritz met one day while Piglet and her owner were at the park. During the walk, Piglet immediately led her owner to a horse pen.

During the first time that Piglet and Fritz met, the horse was the only one out of all the horses in the horse pen to go near Piglet. Piglet started licking Fritz and that was the beginning of their beautiful friendship.

The reason why Piglet was scared of other dogs was because she was attacked five times by off-leash dogs. Before she got attacked, Piglet used to love playing with other dogs she never met. It’s so sad to see how fearful Piglet has become since the attacks.

Because Piglet loved Fritz very much, the dog owner took her to other farm to check out other animals. This was to see if Piglet wanted to have more friends other than Fritz. It was a success for some visits but others weren’t so positive. One time, they visited alpacas and Piglet wanted to play. The alpacas weren’t as eager to meet the little pup.

Did you love this video? Share if you did! 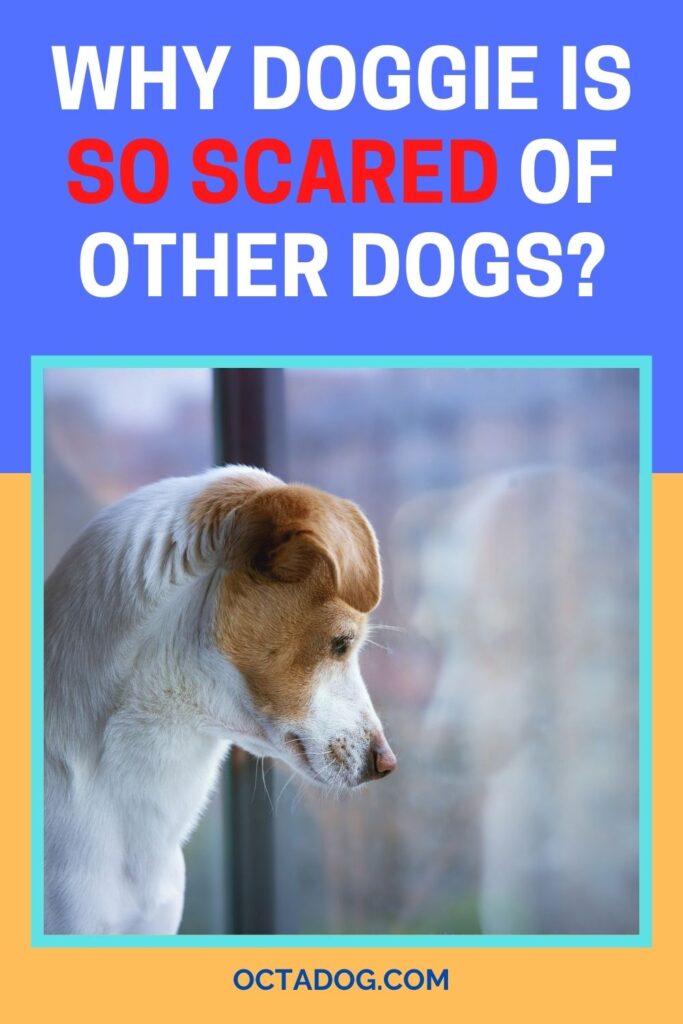 Doggie Is So Scared Of
Other Dogs

This video shows the dog and horse compatibility at its best. It is unusual … END_OF_DOCUMENT_TOKEN_TO_BE_REPLACED

Some dogs are lazy and would prefer to just sleep all day. Others, however, … END_OF_DOCUMENT_TOKEN_TO_BE_REPLACED

A family found a black piglet in the bushes. They decided to take the dog … END_OF_DOCUMENT_TOKEN_TO_BE_REPLACED

A family dog has separation anxiety and whenever the owners aren’t home, … END_OF_DOCUMENT_TOKEN_TO_BE_REPLACED