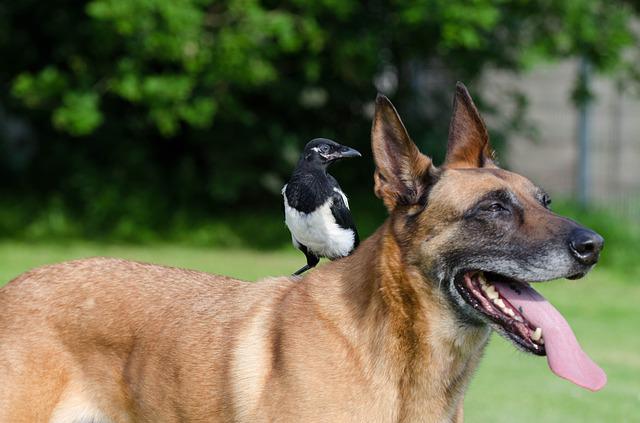 A dog owner rescued a magpie. The magpie was very weak and tired. Initially, the family dog did not want anything to do with the magpie and was scared of it. Now, the dog, a pitbull, thinks she is the magpie’s mom! The dog named Peggy got acquainted with the magpie later.

Selena writes in the comments:

I’m in love with magpies!! The bird drinking the dogs milk was just too adorable 😍

Peggy started to get closer and closer to the bird until she started sniffing the bird’s beak. The magpie, named Molly, also wanted to get to know Peggy.

Dog Thinks She Is The Mom

Initially, they would lie together but not close to each other. Later, the dog owners saw the two snuggled down on the floor together. It was a very special moment to see and from then on, they always snuggled together and are almost always never apart.

Peggy definitely took on the role as Molly’s mother because she started producing milk. The dog owners were surprised and thought Peggy was pregnant but the vet just said she had a phantom pregnancy for Molly thus the production of milk.

Because of this bond they formed, the pet owners couldn’t help but share their unique story. Did you love it or did you love it? Share it on your social media! 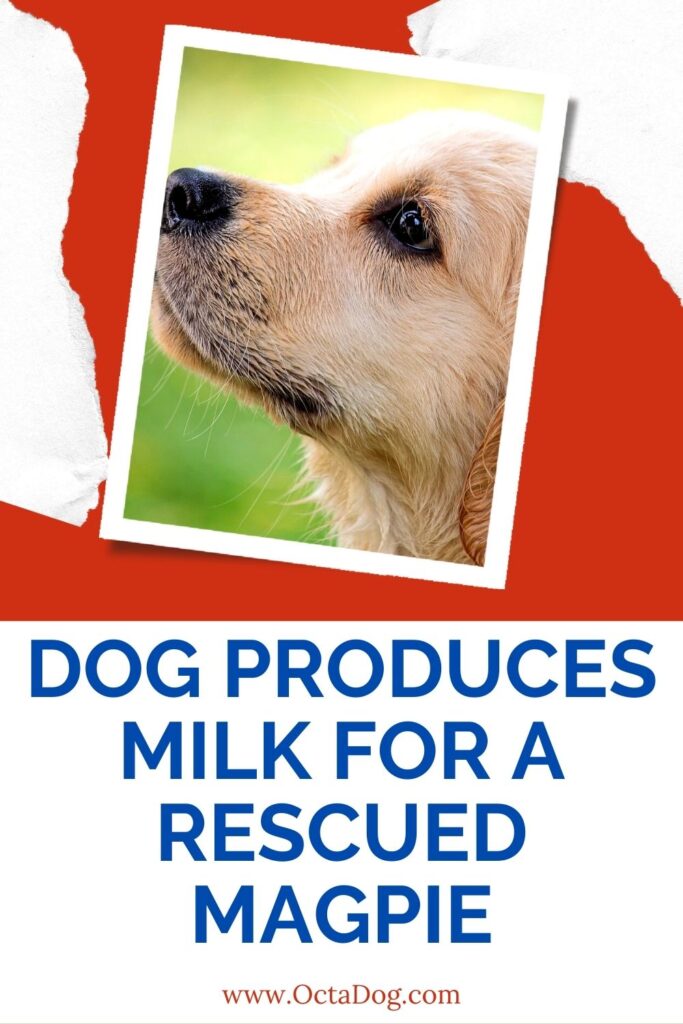 These two dogs were inseparable in their doggy daycare. Then COVID hit and … END_OF_DOCUMENT_TOKEN_TO_BE_REPLACED

If you have a German Shepherd, you may wonder if they are easy to train. … END_OF_DOCUMENT_TOKEN_TO_BE_REPLACED

Are you buying a new puppy? Many books and articles have been written … END_OF_DOCUMENT_TOKEN_TO_BE_REPLACED

Looking for a dog for home protection? An effective guard dog is capable of … END_OF_DOCUMENT_TOKEN_TO_BE_REPLACED