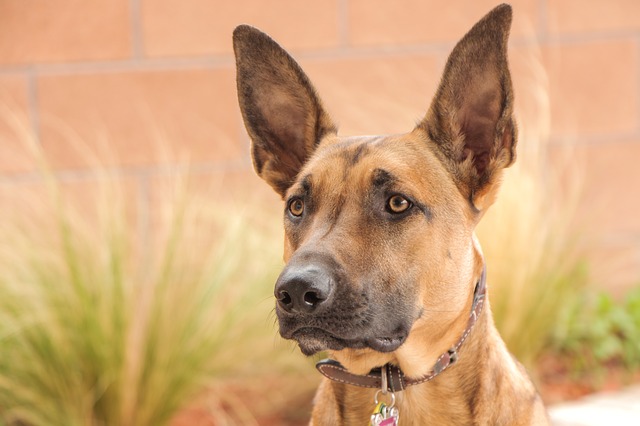 Dogs are intelligent creatures. However, not all of them can outsmart their owners. This particular doggo is named Lola and you will be so amazed with the things she does when she outsmarts her owner.

At the beginning of this video, Lola’s owner shares how the dog is so intelligent when they play hide and seek. Lola goes under the couch and when the owner tries to move the couch to find her, she also moves with the couch. The dog’s attempt to remain hidden is so hilarious!

Megan writes in the comments:

In the other part of the video, the owner shared that Lola knows other tricks, too. She knows how to pee in a tiny toilet designed for humans, and uses the treats button whenever she wants some snacks.

Lola knows the treat button by heart as she continues to push it without looking at the buttons. Her least favorite button though is the one that says bath. Lola runs away whenever her owner wants her to take a bath.

The two met each other when the dog owner’s friend texted him saying that some puppies are up for adoption. The dog owner revealed Lola caught his attention right away.

Most of the people will use food rewards in order to teach their dogs. You can give your dog a treat if he does what you want. The most common food that people use is peanut butter, and you can also add carrots, cheese, and meat.

If you want your dog to do something, then you should reward him with food.

There are many different methods for training a dog and one of the most effective is called clicker training. If you want your dog to do something then you need to click in his head. Once he hears this sound he will start doing what you want. 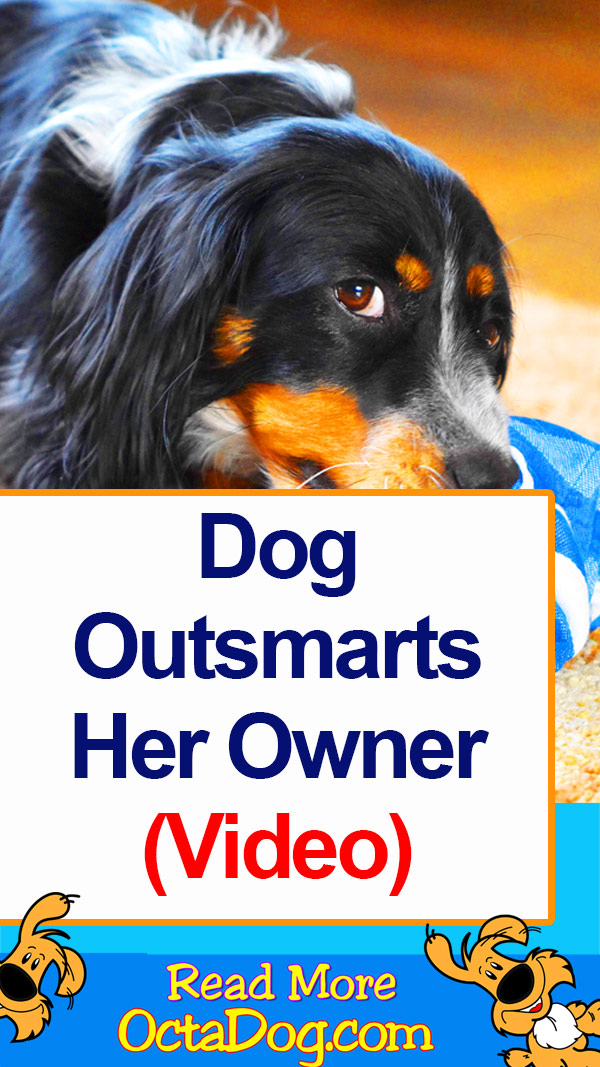 Dog Obedience - The importance of obedience training for Dogs. The dog is … END_OF_DOCUMENT_TOKEN_TO_BE_REPLACED

A woman went on a vacation in Italy. She went to spend a few days with her … END_OF_DOCUMENT_TOKEN_TO_BE_REPLACED

Puppy farming in Ireland has become a real problem. Dogs are being … END_OF_DOCUMENT_TOKEN_TO_BE_REPLACED

Dog Veterinary , what questions to ask? If you have a dog, you may have … END_OF_DOCUMENT_TOKEN_TO_BE_REPLACED

How to stop dog from biting, is a important question. Do you own a dog and … END_OF_DOCUMENT_TOKEN_TO_BE_REPLACED