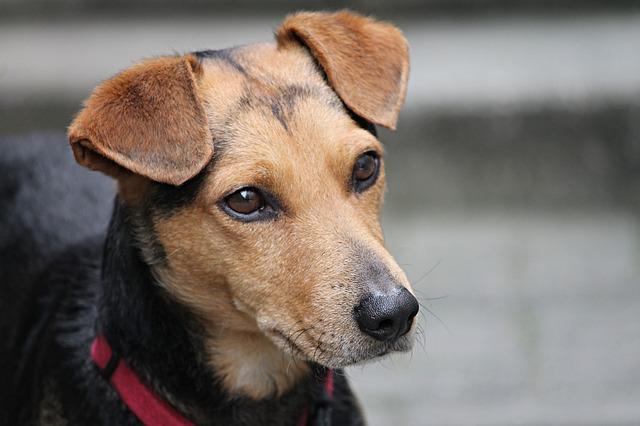 A dog named Rusty has spent more than 800 days in different shelters. He was being returned by his former adopters. The common comment of former adopters was that Rusty did not play well with others. Thanks to a woman at the shelter, the dog learned how to be a dog.

Kathleen writes in the comments:

Rusty is absolutely adorable with a beautiful face!!! Love his new name and he’s been adopted to a family that will give him the most beautiful, loving, comfortable life he so richly deserves!!!🐶❤️❤️❤️

Rusty reportedly was told when to go outside, when to play, and when to eat by its former owner. He was like a dog in a shell, that is why it was difficult for him to adjust to his new homes.

How Is Rusty Now

The woman at the shelter where Rusty was transferred said that when the dog was brought there, they did not tell him to do anything. He could run around, socialize, and do whatever he wanted. They were taking it one day at a time.

He was then introduced to different groups of dogs to see how he could interact with different animals. Rusty was able to open up, and his confidence was starting to grow. He also became less aggressive because he was getting a lot of playtimes.

Rusty is not a dog that would just lie on the couch. He needed someone who is as active as he is.
A family later fell in love with Rusty. The family just wanted him to be part of their family, and they named him Zuko. He continues to train to become a happy doggie with his fur-ever home! 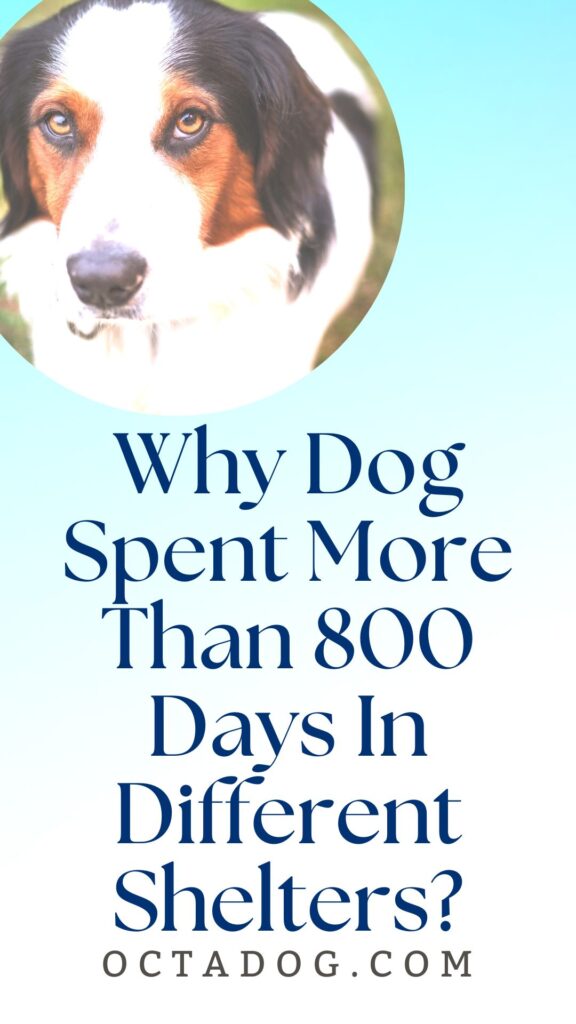 Why Dog Spent More Than 800 Days In Different Shelters?

A dog shelter is a place where stray, abandoned, or surrendered dogs are housed and cared for until they can be adopted by a new owner. Some shelters are operated by government organizations, while others are run by nonprofit groups or volunteers.

Looking for a companion?

Shelters are the perfect place to find that special four-legged friend. Not only do they provide dogs with much needed care and safety, but also offer services like medical help, training courses and behavior modification programs, something that could really benefit your new pet!

In addition, shelters often hold important educational events to teach people about responsible pet ownership as well as spaying/neutering their beloved companions in order to reduce overpopulation – an activity which is essential nowadays.

So don’t wait any longer; why not adopt one today? There’s always plenty of pooches waiting for you: puppies, adult or senior pups… whatever fits better into your life style!

There are several ways to help your dog that is afraid of thunder. You can … END_OF_DOCUMENT_TOKEN_TO_BE_REPLACED

A dog loves her human mom so much that she copies everything she does. From … END_OF_DOCUMENT_TOKEN_TO_BE_REPLACED

A couple was out and about and saw a puppy on the side of a road. The … END_OF_DOCUMENT_TOKEN_TO_BE_REPLACED