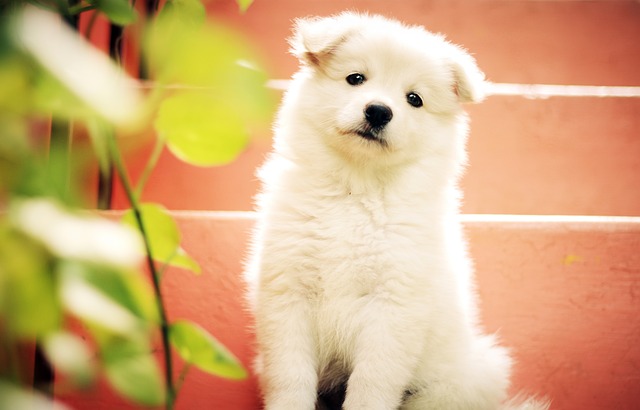 A couple has joined a lot of foster programs and just recently, they got a deaf dog to foster. The couple had to wait for four months before they got their first dog to foster. The deaf dog was also a pregnant dog. When the shelter told them about the dog’s situation, they did not hesitate and agreed to foster the doggie and her pups.

Julia writes in the comments:

Oh my goodness, the whole bunch of white clouds running about. Willie looks exactly like his mama! Win win for all🐶🐾

However, the shelter did not know that the dog was deaf and this was not relayed to the fosterers.

The momma dog actually delivered the pups the night before the couple was called about them needing to be fostered. They took the momma dog and the pups in with them.

One of the fosterers said that she has been reading about dog pregnancy, dog birth, and acclimating a new dog into a space. And all these information came in handy with the bunch of doggies they had to foster.

18 days later, the momma dog finally hopped into the lap of one of the fosterers, which was a major milestone. The momma dog did not seem like she had someone take care of her in the past and did not trust humans easily.

This is such a happy ending! Do you think so, too? 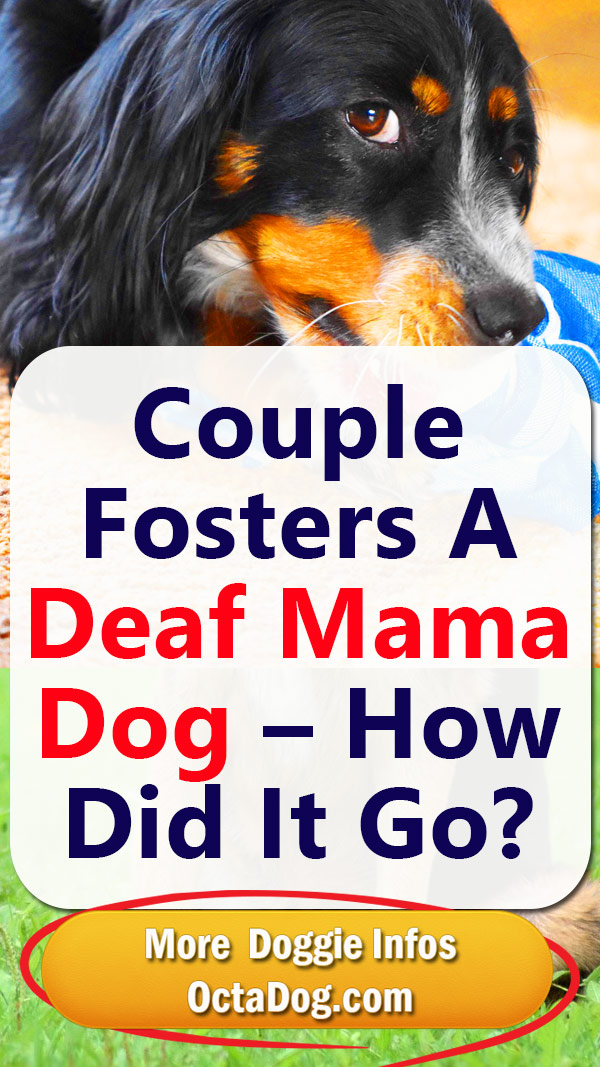 The deaf dog was also a pregnant dog.

Some dogs do not get adopted immediately because of their age, physical … END_OF_DOCUMENT_TOKEN_TO_BE_REPLACED

Easy tricks to teach Dog? If you’ve been feeling stuck as you cannot find … END_OF_DOCUMENT_TOKEN_TO_BE_REPLACED

Puppy With Hiccups. Hiccups in a puppy are a common problem. If you've ever … END_OF_DOCUMENT_TOKEN_TO_BE_REPLACED

How dog see the world? A dog's visual abilities are amazing, but you may be … END_OF_DOCUMENT_TOKEN_TO_BE_REPLACED

A Golden Retriever Dachshund mix can be a promising combination. It can … END_OF_DOCUMENT_TOKEN_TO_BE_REPLACED